India is home to numerous chemical companies and one of the most noteworthy contributors to the development and growth of any economy. India accounts for about 16% of the global production of dye intermediaries and dyes and ranks fourth after Japan, the United States, and China in the production of agrochemicals.

Indian chemical industry is widely de-licensed and expanded and can be classified into bulk chemicals, specialty chemicals, polymers, agrochemicals, petrochemicals, and fertilizers. The industry offers over 80,000 commercial products. 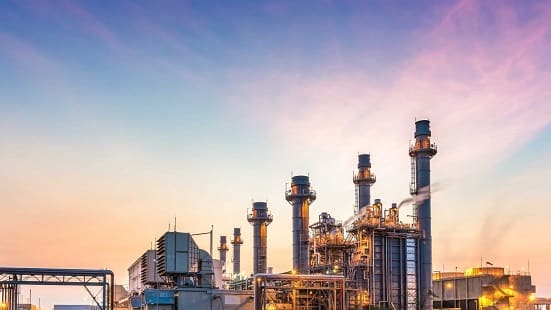 Some of the major reason behind the growth of the Indian chemical industry is as follow:

The chemical industry of India has an expanded manufacturing base that creates high-class products. The expanding and large national chemical industries of India also possess a large group of highly experienced and trained scientific manpower.

The domestic chemical industry is expected to grow at over 10 to 13% in the upcoming year because of the growing market and strong purchasing power. Increasing urbanization and developing non-refundable incomes are increasing the end intake demand for textiles, paints, construction, and adhesives, which leads to a considerable growth opportunity for chemical companies.

With a consumption of 33% of its output, The Indian chemical industry has become the largest consumer of its domestic products. This inside intake is also set to increase with promising growth trends in the chemicals industry.

5.4% of India’s total exports go to chemicals. Our country has a powerful availability in the export market in the sub-segments of pharmaceuticals, dyes, and agrochemicals. India exports products to the United Kingdom, Germany, Turkey, Japan, Singapore, Spain, and Switzerland.

The government authorized the chemical industry as a major growth factor in the Indian economy. In the domestic chemical sector, 100% FDI is permitted, and most chemical product manufacturing is unlicensed. Beginners and entrepreneurs need to submit only IEM with DIPP provided no local angle is involved. Below are the only products that have been included in the mandatory licensing list due to their harmful nature.

In the five-year plan from 2012 to 2017, comprehensive initiatives have been taken to develop the development of the domestic chemical industry. Some of them are as follows:

History of the Indian Chemical Industry

The chemical industry growth in India can be traced to the native efforts of PC Ray, a professor of chemistry at Calcutta University. He formed the pharmaceutical company Bengal Chemicals and Pharmaceutical Works in 1892.

It was incorporated 9 years later. During World War II around 1939 to 1945, foreign drug supplies were reduced, and numerous Indian pharmaceutical companies were established. Later, the Indian government formed 5 public-sector companies.

The Indian chemical sector has witnessed the development of 13 to 14 % in the last five years, and for the same duration, petrochemicals have registered development of 8 to 9 & over the same period.