The first 100% literate Indian state, Kerala, is famous for its unique culture and traditions. With its beaches, hill stations, wildlife & bird sanctuaries, and greenery around all, it attracts thousands of tourists not only from different parts of India but all over the world. It is also home to a variety of flora and fauna. A pleasant and uniform climate throughout the year makes Kerala a tropical region where one can live and relax comfortably.

Talking of Kerala’s cuisine, the cooking culture of Kerala is immensly built on its interactions with many communities and dates back to ancient times. In this article, we discuss more of the traditional food cooked by the people of Kerala in their homes.

List of traditional Kerala food that you will love to eat 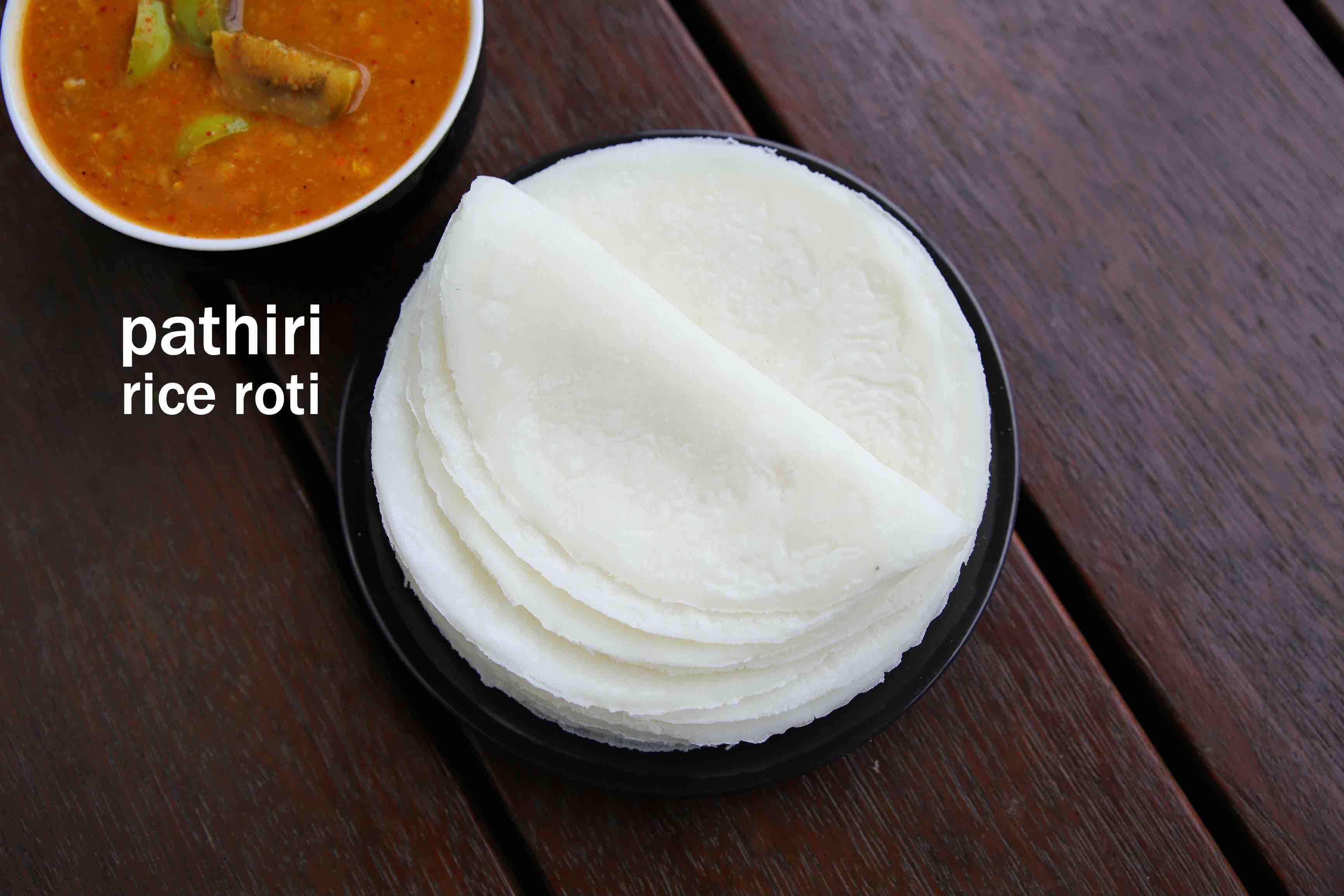 Inspired by the Malabar region of northern Kerala, pathiri is an essential part of the Moplah cuisine of the Muslims of Kerala. Sharing a similar appearance to the round pancake, Pathiri is made out of rice flour. It is eaten mixed with curries, especially non-vegetarian curries such as mutton and chicken. It can be served at any meal time like Appam. Also, it needs a savoury or spicy curry to taste mild.

A dish for the natives of Kerala, Idiyappam and Egg Curry is a favourite snack as well as a breakfast. This traditional dish is the perfect blend of Egg Curry and Idiyappam. To make Idiyappam the first thing to do is to prepare the best dough using rice powder and hot water. Then, it will be squeezed through a mould to form thin mounds of noodles for steaming. As the name suggests, the egg curry is prepared with spices and boiled eggs, which otherwise provide the perfect stop for Idiyappam. Alternatively, you can serve it with a stew or enjoy it by saturating it in coconut milk. In some parts of Kerala, this food is called Nool Puttu.

Another curry variant widely famous in Kerala is Puttu and Kadala curry. It is a vegetarian dish served in restaurants and homes in Kerala alike. The primary food, puttu is cooked with rice powder, coconut and water. It is then steamed in a mould shaped like coconut or cylindrical steel. And, the secondary item curry is cooked in fragrant, thick coconut gravy. The mild spicy curry prepared using black gram is easy to cook.

Malabar Chicken Biryani has gone beyond its ancient origins to make its way into the hearts of Keralites across the state. This rice-based recipe is famous for its strong flavour that comes from aromatic Indian spices. Being a heavy food for the stomach, you can have it for lunch or dinner. When it comes to biryani, is cooked in different forms all over the country. This is another variation that you must try.

Kappa Kujachatu is a simple light meal, the staple food of a particular section of Malayalees in the state. To make the recipe, first, boil the tapioca to smash and then add spices to it. Then, it can be served with a variety of garnishes like fish curry, beef or chicken curry, or green chilli chutney. The side dish served with it usually turns out to be spicier due to the naturally mild flavour of tapioca aka kappa.

Malayalees living all over the world love to eat Parotta and Beef. Parotta is a certain type of bread, which is made out of flour. First, the dough is prepared and cut into long strips, which are then jointly rolled and firmed to form a multi-layered pancake. An oven or iron pan has used cooking Parrott. fried pieces of coconut are added to enhance the overall taste of the dish,

Most of the people of Kerala eat Pazam Pori with tea; in simple words, Pazam Pori means fried bananas. These are deep-fried golden banana pakoras prepared from long slices of ripe banana which are then dipped in a batter of flour and then deep-fried in oil. The ripeness of the banana plays a vital role in this dish as it considers the genuine satisfaction and taste while consuming it.

Avial is an ideal dish for vegetarian lovers. It is prepared with multiple vegetables that are cooked in a paste of ground coconut and then flavoured with coconut oil. Avial is often served with rice as it is thick & dry in texture.

When it comes to traditional Kerala food or cuisine, Kerala cuisine is a perfect blend of both vegetarian and non-vegetarian dishes. The Hindus living in Kerala depend on a purely vegetarian diet, but some of them depend on seafood, meat and chicken. The vegetarian food popular among the Hindu community includes curries, rice-noodle dishes, appams, dosa and idli with coconut chutney and sambar.