The 13th Prime Minister of India Manmohan Singh is also known as a Politician, an Economist and a Bureaucrat. He belongs to Sikh Community and is popular for their politician period from 2004 – 2014. He is only one after Jawaharlal Nehru to comes back as PM after serving the post for a full 5-year. Let’s discuss more him:

The well-known Prime Minister, Manmohan Singh was born on 26 September 1932 on Monday in Gah Punjab of undivided India. He is a son of Gurmukh Singh and Amrit Kaur who belongs to a Sikh family. After the partition of India, his entire family transferred to Amritsar, Punjab. He got education from PU (Punjab University) and attained Bachelor’s & Master’s degree in 1952 & 1954 respectively. In 1962, through the University of Cambridge, he got a degree in Economics. The achievement doesn’t end there, as he completed his D.Phil in Economics through Nuffield College comes under Oxford University. He is fond of writing and reading books in pastimes. 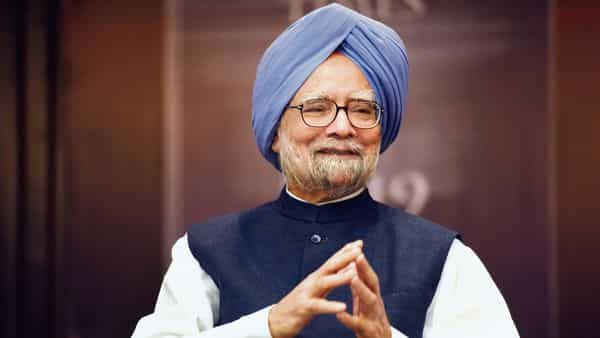 Manmohan Singh goes through an arranged marriage with Gursharan Kaur in 1958. The couple has three daughters – Upinder Singh, Daman Singh and Amrit Singh. The daughter Upinder Singh teaches history at Ashoka University as a professor. Daman Singh is educated at the Institute of Rural Management and St. Stephen’s College, Delhi.

The daughter Amrit Singh joins American Civil Liberties Union as a Staff Attorney. Ashok Pattnaik, son-in-law of former Prime Minister is an IPS officer of the 1983 batch. In 2016, he was appointed CEO of NATGRID. When he was very young, he lost his mother, so that raised by his paternal grandmother. His father was a clerk in a firm of Commission agents.

The former PM, Manmohan had to move to Chakwal after his primary schooling. He joined Khalsa High School for boys at the age of 11-year. Then, he moved to Peshwar and again joined Khalsa High School for boys and start taking part in debate competitions. He was good at academics and a brilliant student. He loved to play various outdoor games like football, hockey, etc.

When he was in 8th standard, he topped school (in 1945). This was the first time when Manmohan Singh was acknowledged for their academic intelligence for the first time. In 1946, he started studying Chemistry, Physics and Physiology instead of Civics, Geography and History. In the same year, his family shifted its own home in Peshawar. He would explore the city by bicycle, by tonga or on foot. He started taking interest in Politics at the age of 13th.