We often prefer taking printouts from a printer when we need notes from our teachers, right? But, have we ever realized what kind of printers is that? Well, here’s the answer.

In general, most of the printers that we use in our daily lives are dot-matrix and laser printers. In particular, dot-matrix printers were used in the early home-based PCs and businesses. Whereas, laser printers that introduced in the late 1980s, bought the new trend with high-quality output. Moreover, it is widely used everywhere, particularly in the business world. Wondering what is more expensive, a laser or dot- matrix printer? To know more, come; let us explore more what these printers are?

Advantages of the Laser and Dot- Matrix Printer:

To know which of those printers is costlier, let us have a look at some of the advantages of the laser and dot-matrix printers.

Quality of the Print:

In general, a typical laser printer achieves the resolution of 1,200 dots per inch (dpi), which is done by microscopic toner powder. This powder, therefore, produces high- performance and precision optics. But, dot-matrix printers produce a low resolution of around 240 dots per inch. Also, this printer makes repeated passes over the same printed area, which reduces the quality.

The dot-matrix if the oldest of all printers that use electromagnetically controlled pins that strike the inked fabric. These, inked fabric create dots on a paper, thereby forming a character.

Here, the electromagnetically controlled pins move very rapidly when it strikes the inked fabric, thereby producing a loud buzz. Thus, most offices use sound-deadening equipment to reduce the noise to tolerable levels. But, the laser printer is comparatively quiet as it uses a toner for laser printing. Therefore, the lasers in the printer scan and produce characters in a sheet of paper with less noise, and no sound-deadening equipment is used.

More about this author
Author 322 Posts 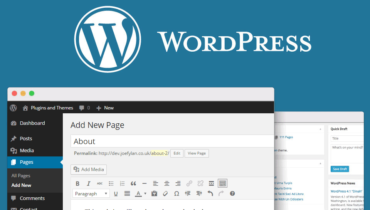 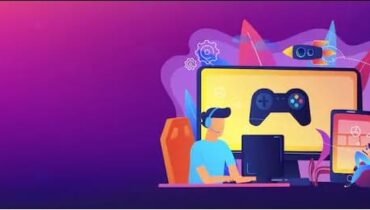