India is the world’s largest democracy because it is home to a population of over 1.3 billion people, making it the second most populous country in the world. The country’s constitution, which was adopted on January 26, 1950, established a federal parliamentary democratic republic, in which the President of India is the head of state and the Prime Minister is the head of government. The constitution also guarantees certain fundamental rights to all citizens, including the right to freedom of expression, religion, and equality before the law. 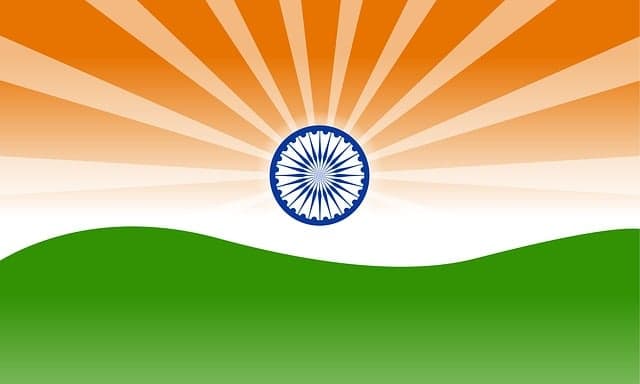 One of the key features of India’s democracy is its parliamentary system, which is based on the British model. The parliament consists of two houses: the Lok Sabha (the lower house) and the Rajya Sabha (the upper house). Members of the Lok Sabha are directly elected by the people, while members of the Rajya Sabha are elected by the state legislators. The parliament is responsible for making laws, scrutinizing the government’s policies, and controlling the government’s finances.

Another important aspect of India’s democracy is the country’s independent judiciary, which is responsible for interpreting and enforcing the laws of the land. The Supreme Court of India is the highest court of the land and has the power to interpret the constitution and settle disputes between the government and its citizens.

One of the main reasons why India is considered the world’s largest democracy is because of the country’s free and fair elections. Elections in India are held every five years and are conducted by the Election Commission of India, an independent body that is responsible for ensuring the integrity of the electoral process.

In addition to the parliamentary system and independent judiciary, there are several other factors that contribute to India’s status as the world’s largest democracy.

Overall, India’s status as the world’s largest democracy is due to a combination of its large population, parliamentary system, an independent judiciary, free and fair elections, diverse population, free press, and strong civil society. These factors have helped to establish India as a stable and democratic nation, and have contributed to its economic and social development over the years.