India is a country with a population of over 1.3 billion people, and it is the world’s second most populous country. It is also the world’s fastest-growing major economy, with a GDP growth rate of around 7% in 2022. With such a large and growing population, and a rapidly expanding economy, many people are wondering if India has the potential to become a world factory. There are several factors that suggest that India is capable of doing so. First, India has a large and growing labor force. The country has a population of over 1.3 billion people, and a large percentage of these people are of working age. This means that there is a large pool of labor available to work in factories and other manufacturing facilities. 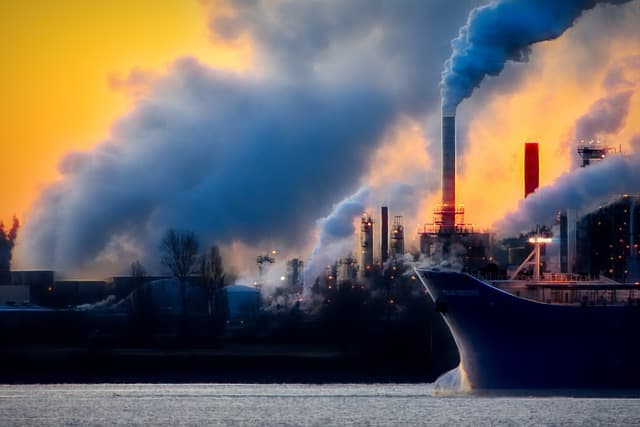 Not just that, India has a well-developed infrastructure. The country has a large and growing network of roads, railways, and ports, which makes it easier for manufacturers to transport goods to and from the country. Additionally, India has a well-developed electrical grid, which is essential for powering factories and other manufacturing facilities.

Despite these positive factors, there are also several challenges that India faces in becoming a world factory. One of the biggest challenges is the country’s lack of skilled labor. Many of the workers in India are unskilled, and there is a shortage of skilled workers in certain industries, such as engineering and manufacturing. This shortage of skilled labor can make it difficult for manufacturers to find the workers they need to run their operations effectively.

A third challenge is the country’s infrastructure. While India has a well-developed infrastructure, it is not as advanced as that of some other countries. This can make it difficult for manufacturers to transport goods efficiently, which can increase costs and decrease competitiveness.

However, there are several reasons to believe that India has the potential to become a world factory. The country has a large and growing labor force, a low cost of labor, a well-developed infrastructure, and a stable legal system. These factors, combined with the country’s rapidly growing economy, make it an attractive destination for manufacturers looking to set up operations. And in order for India to fully realize its potential as a world factory, it will need to address some of the challenges it faces, such as the shortage of skilled labor, bureaucracy and red tape, and infrastructure limitations. By addressing these issues, India can become a major player in the global manufacturing industry and a world factory.