Yeh Rishta Kya Kehlata Hai is one of the most famous serials in Star Plus. The serial is all about an emotional family story. The story is all about the renowned family of Udaipur. The serial started its journey in 2009. The second season will be available from 27th October 2021, on Star Plus. People will love to watch serials that are linked with family values and ethics. It has now crossed many generations and continues with the new family members.  Rajan Shahi produces this serial.

The early part of this serial was all about Naira and Kartik’s daughter. Her name is Akshara Goenka. She belongs to a rich family. She falls in love with Dr. Abhimanyu Birla. Another girl named Aarohi also has a strong affection for Dr. Birla. On the other part, you will also come across various family traditions and cultures of a Marwari family. They have a strong preference for each other. However, they never compromise with their family values. 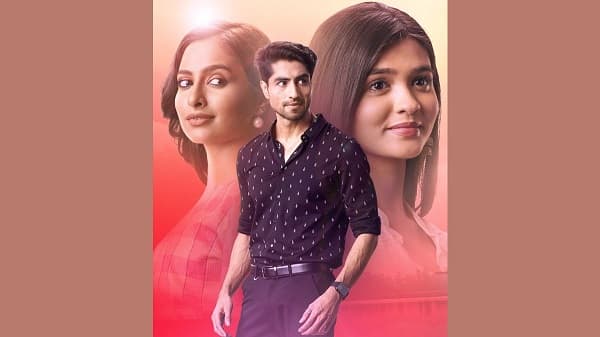 Let us explore the main casts of this serial with their real names. It will be great to know about them.

His name in this serial is Dr. Abhimanyu Birla. He plays the role of a Doctor who has a relationship with Akshara Goenka. He is a handsome boy who has played numerous roles in serials and soaps.

He is known as Kairav Goenka who plays the role of Naira and Kartik’s son in this soap. He is a new face in this industry that is all set to give his best in this show. He is much excited about his performance.

He is known as Akhilesh Goenka in this serial who is acting Surekha’s husband’s role. He is also known as Kartik’s uncle and Luv Kush’s father. You must have seen him in many other shows. He is a handsome guy in the serial industry that has played numerous roles.

He worked as Manish Goenka in this serial. This 34 year old actor also played other roles in many serials. He worked in many other shows, but he made a significant turning point in his career by working in this soap. It opened new options in his life.