The South Indian women are revered for their unmatched beauty and charm, with their beautiful eyes, flawless skin and sexy figures being their greatest assets. Many actresses in Tamil, Telugu and Malayalam films are regarded as classic epitomes of South Indian beauty and today, they have become recognized faces all over the country.

Here are top most beautiful actresses in Malayalam film industry: 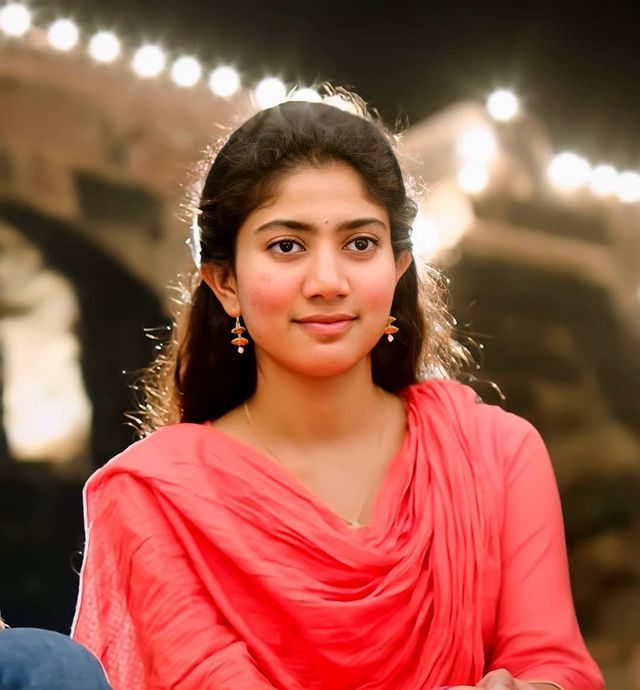 Sai Pallavi is another beautiful south Indian actress and dancer who has predominantly worked in Tamil, Telugu, and Malayalam films. She made her acting debut in the 2015 Malayalam film, Premam. Sai Pallavi was born on 9th May 1992 in Kotagiri, Tamil Nadu.

Sai Pallavi has two sisters, Pooja and Pooja, and a brother, Senthamarai. Sai Pallavi completed her schooling at Kendriya Vidyalaya in Coimbatore and pursued a medical degree at Tbilisi State Medical University, Georgia. After completing her medical studies, she worked as a doctor for a brief period of time. However, she always wanted to pursue a career in the entertainment industry and thus, made her acting debut with the 2015 Malayalam film, Premam. 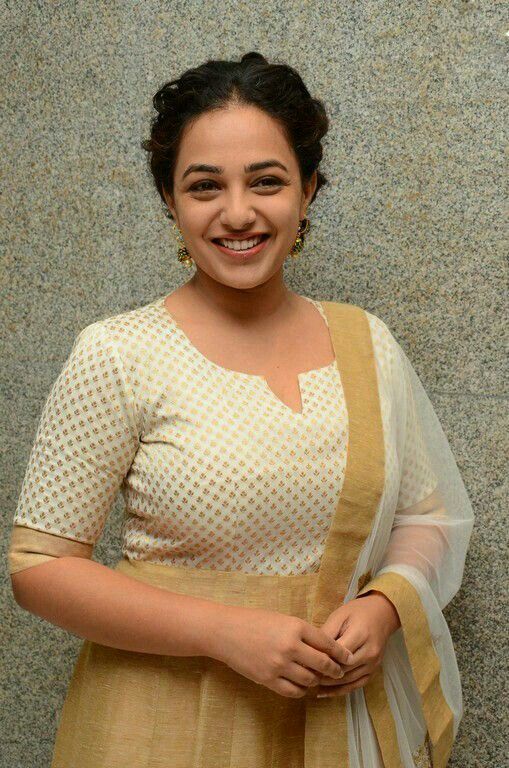 Nithya Menen is an Indian film actress and playback singer who predominantly works in Telugu and Malayalam films. She has won several awards, including the  three Filmfare Awards South and two Nandi Awards. Menen made her acting debut as a child artist with the English-language film The Monkey Who Knew Too Much , her debut hindi film was Mission Mangal. 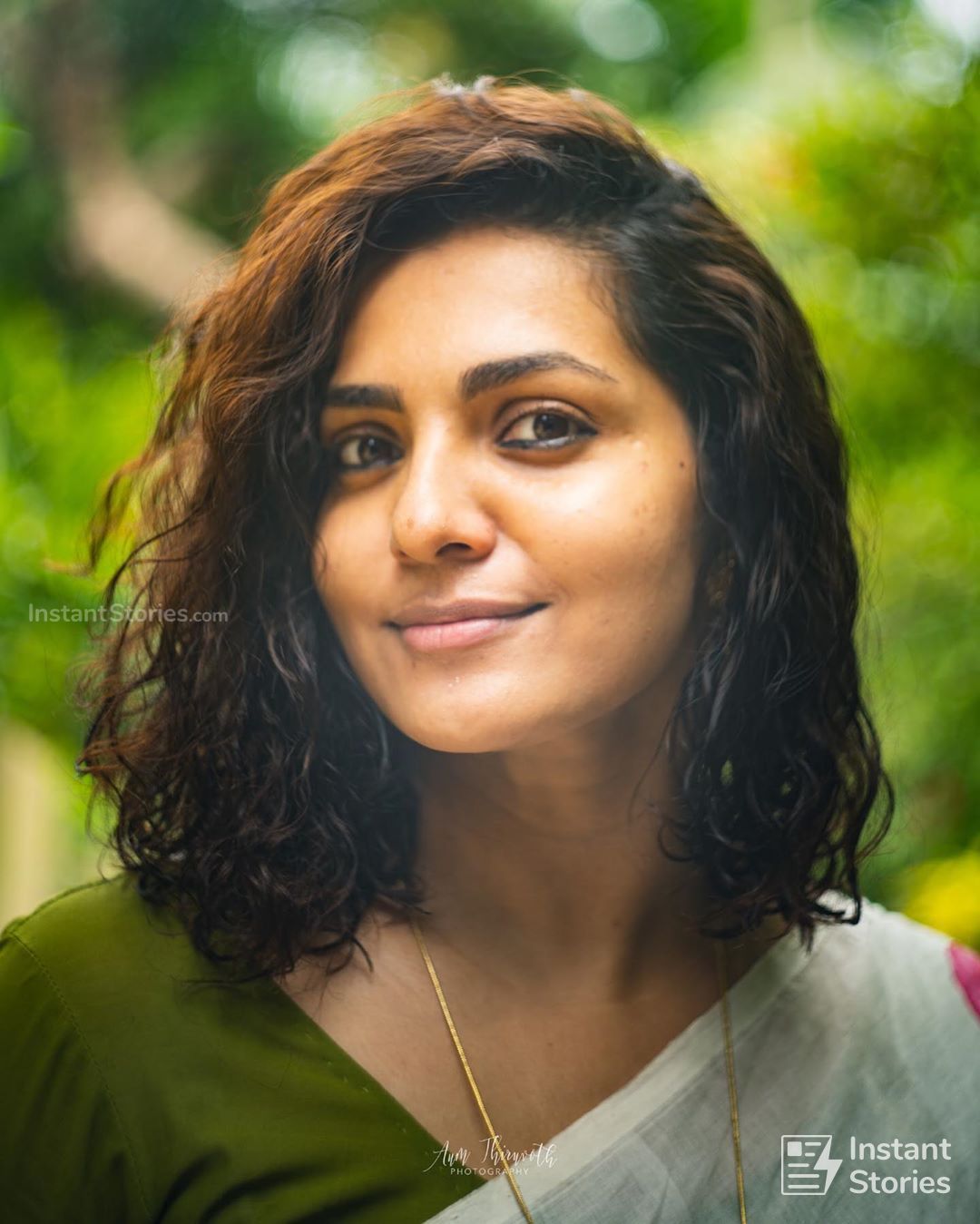 Indian actress Parvathy Thiruvothu was born on April 7, 1988 has worked mostly in Malayalam, Tamil, & Hindi films; however she has also appeared in films in the Kannada language.

Her first film was Out of Syllabus (2006), a Malayalam film, and she is from from Calicut, Kerala. As a result of her performance in Take Off (2017), she was awarded the IFFI Best Actress award (Female).  She debuted in Bollywood that year with the film Qarib Qarib Single 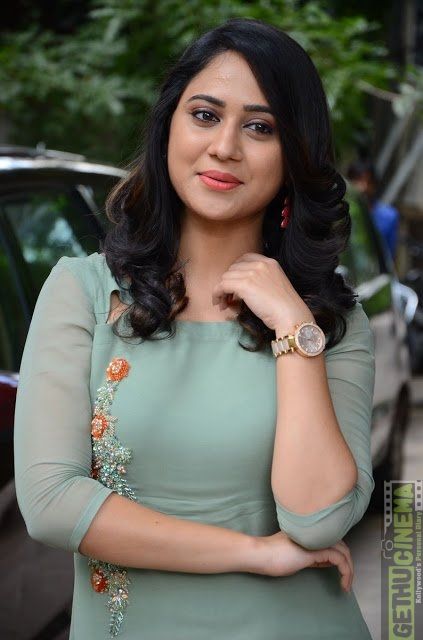 The Indian-born actress and model Miya George is also recognized by her stage name, Gimi George. To begin her acting career, she appeared in guest appearances on daytime dramas. Short appearances in Doctor Love & Ee Adutha Kaalathu were her first foray into the film industry.

It was in a beauty contest when she won the title of “Kerala Miss Fitness 2012,” which catapulted her to prominence. She also made her acting debut in the film Ettekaal Second. 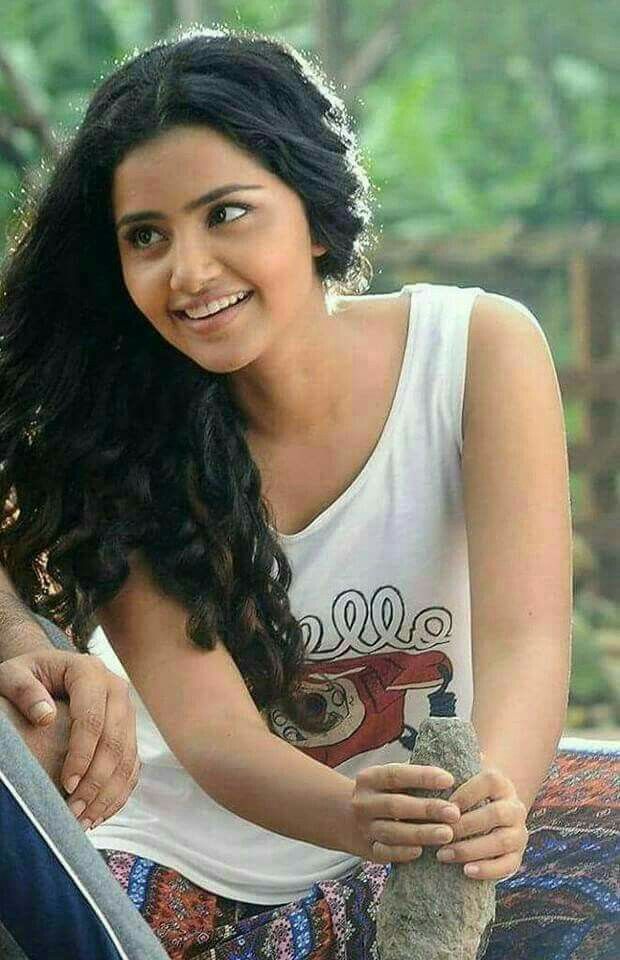 Indian actress Anupama Parameswaran was born on February 18, 1996. She works mostly in Telugu, Malayalam, and Tamil films.  She made her acting debut in the Malayalam Movie Premam, in which she played Mary George, Rakshasudu, Natasaarvabhowma, Sathamanam Bhavati, etc are just a few of the films in which she had a pivotal part.

This vivacious actress, who is known as the “Premam” girl by fans & the media, has stunned audiences across southern India. 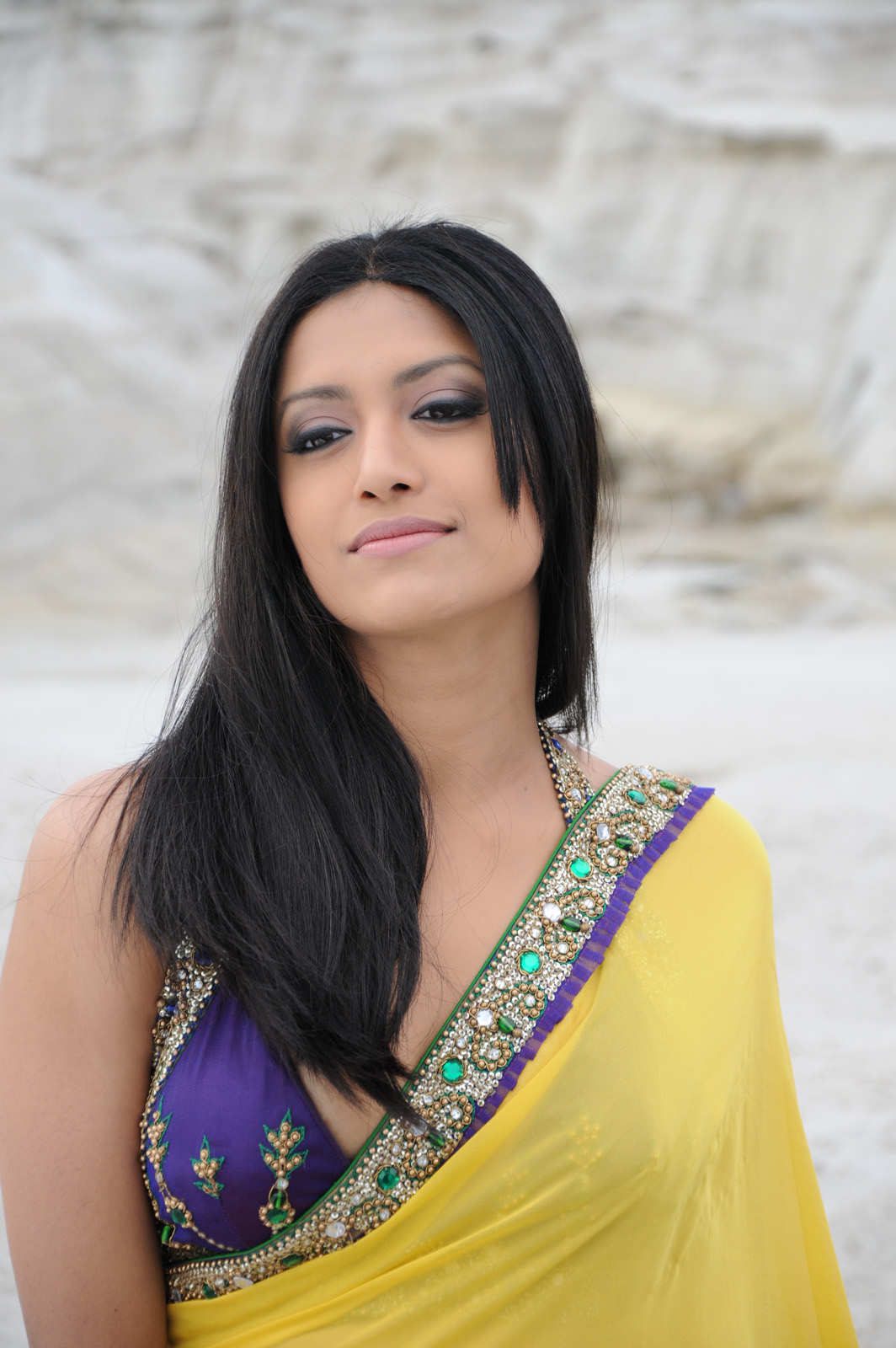 One of the Malayalam actresses, who are acclaimed for her beauty and sex appeal, is Mamta Mohandas. She is also a well known playback singer. Mamta made her debut in the Malayalam industry in 2005 with a movie called “Mayookham”, which got her huge acclaim. 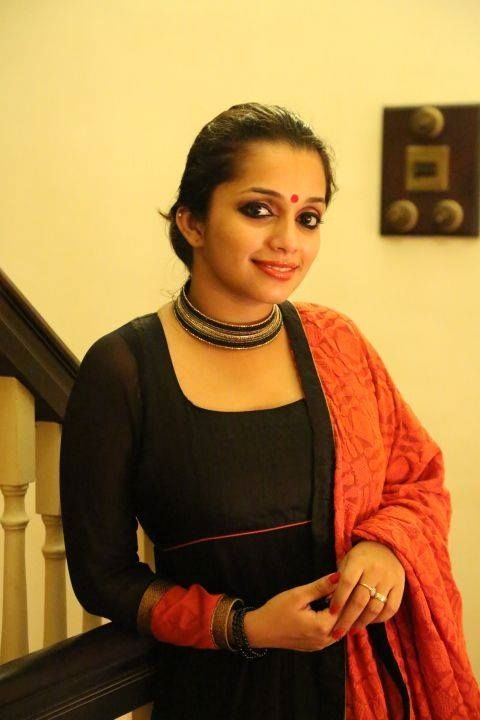 Ann Augustine gets her acting skills in legacy from her father Augustine, who is a renowned actor. She stepped into the industry in 2010 with “Elsamma Enna Aankutty” and is appreciated for her beautiful looks and extraordinary acting. 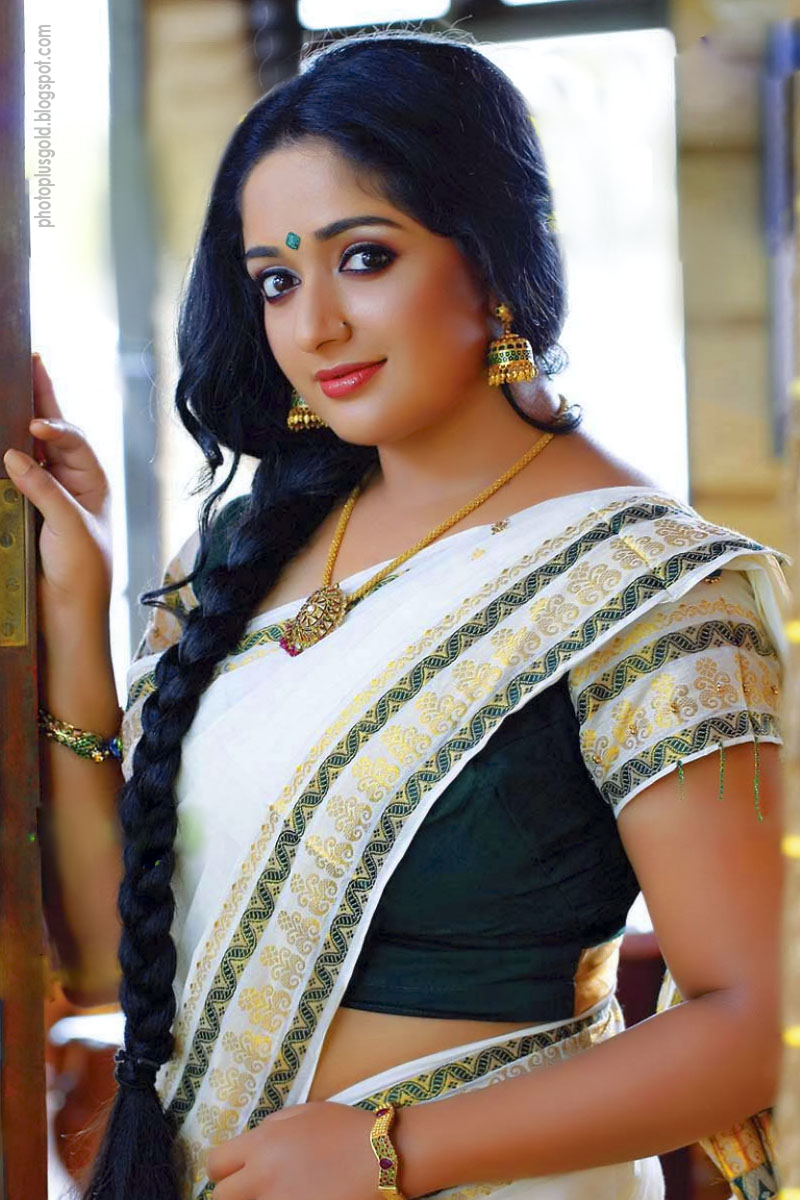 The next name in the list of top 10 hottest and most beautiful actresses in Malayalam film industry is that of Kavya Madhavan, who is a perfect example of great acting talent and immense beauty. She has a great fan following because of her charm and acting skills, which have earned her honor and success in Mollywood. 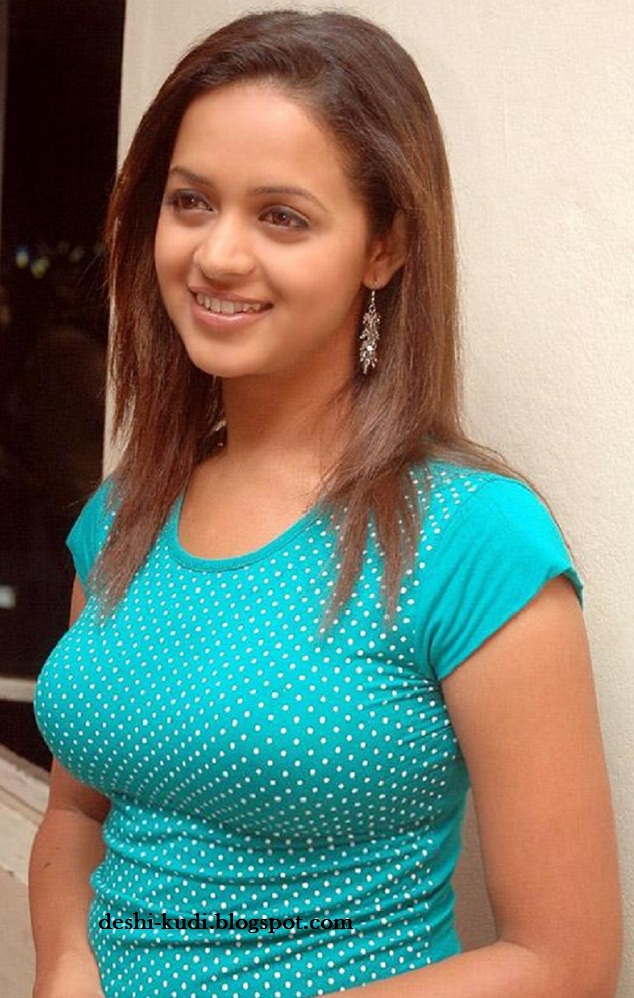 When people talk of ultimate beauty in Malayalam film industry, the name of Bhavana Menon is among the first one to come to mind. She started her career in 2002 with a “Nammal” and has not looked back since then. She is considered one of the sexiest actresses down south and also works in Tamil, Telugu and Kannada cinema. 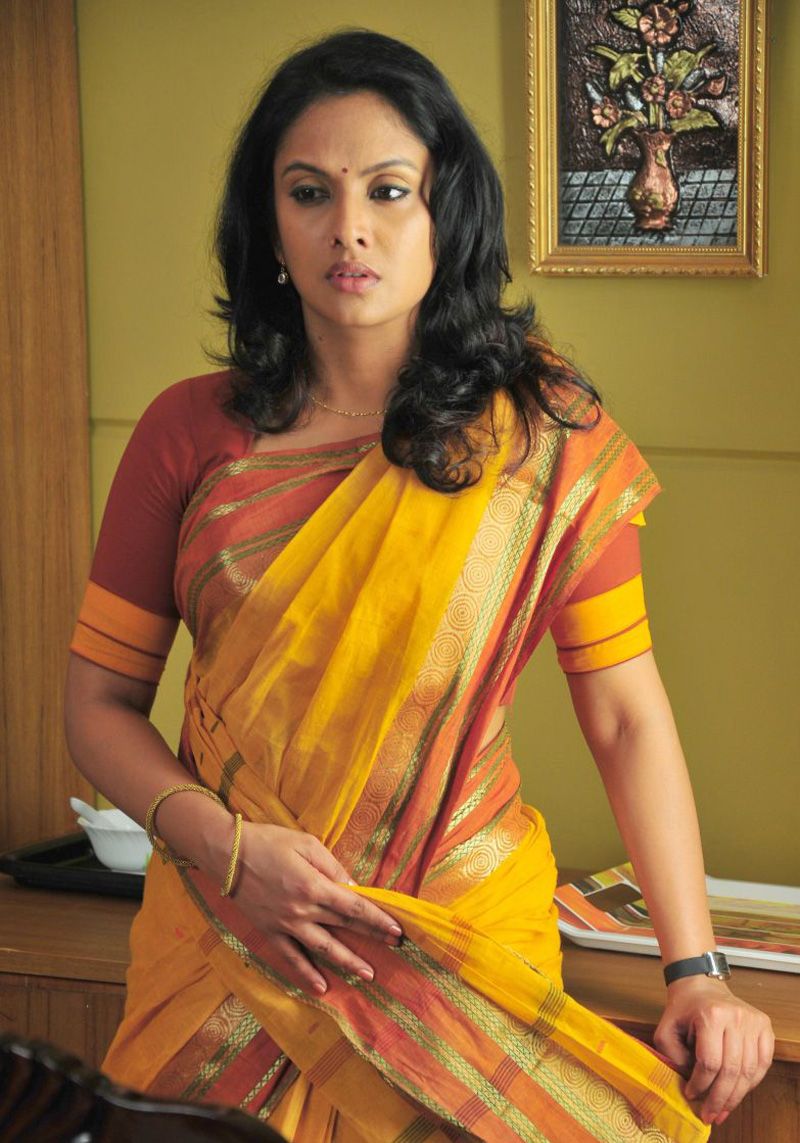 Jyothirmai is a leading actress in Mollywood and also acts in Tamil, Telugu, English and Hindi language films. She began her career on television but her beauty and poise soon opened the doors of the film industry for the amazing actress. 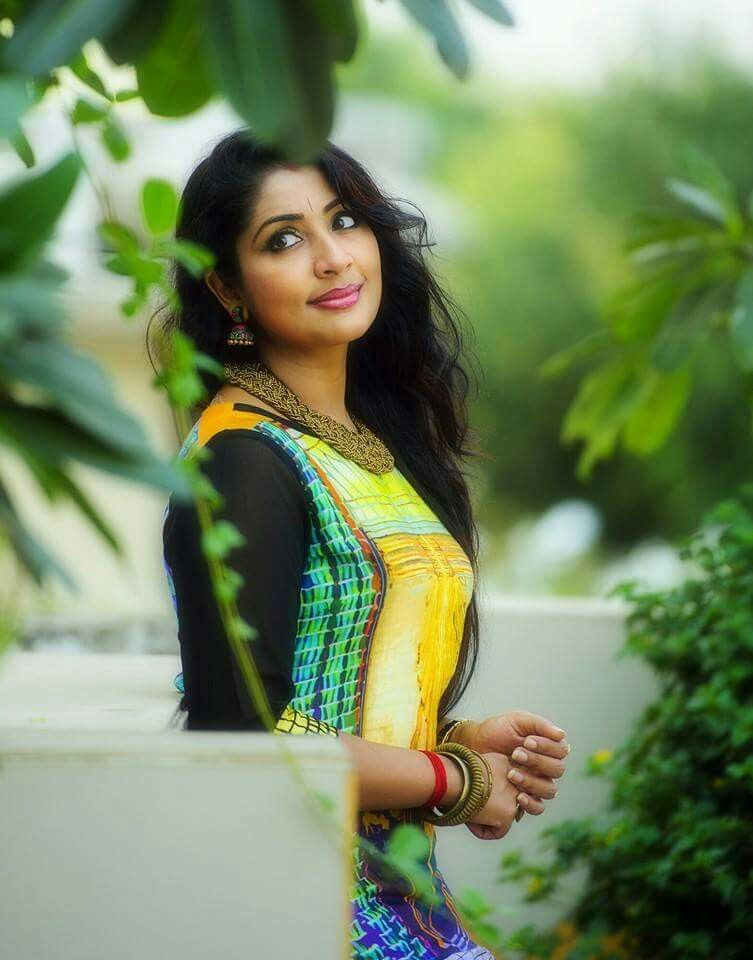 Next on this list is the well liked Malayalam actress Navya, whose real name is Dhanya Nair. She was launched in 2001 in a movie called “Ishtam” and has never looked back since then. She is simply gorgeous and has all it takes to make a hit actress. 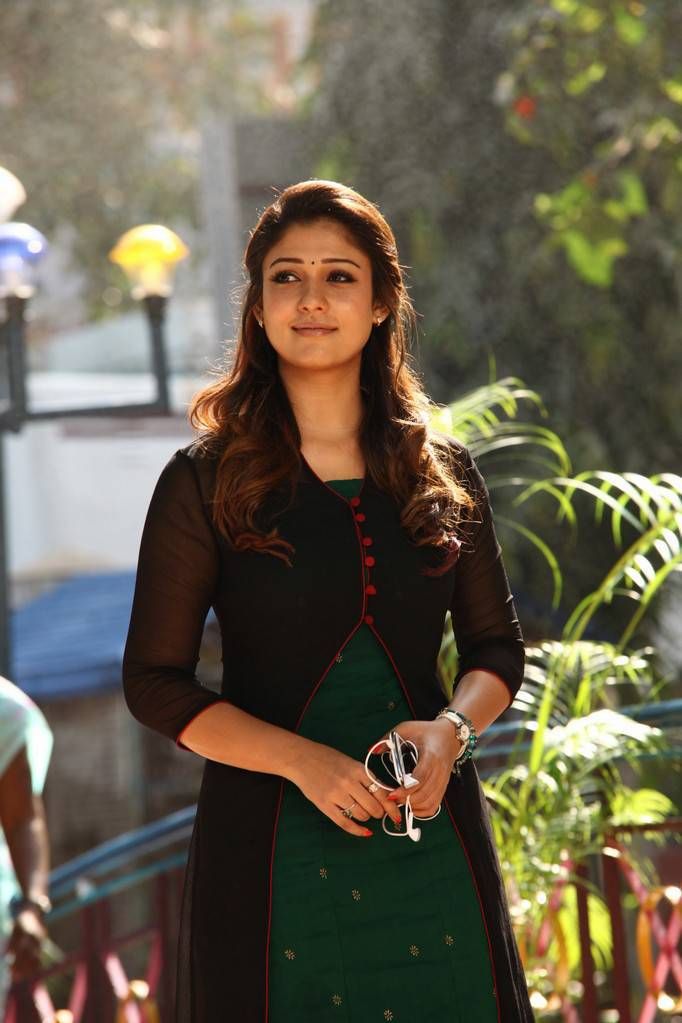 Nayanthara is one of the most popular actresses in South India and people love her for her cute face and sexy looks. Her real name is Diana Mariam Kurian and she entered the industry in 2003, after which she has seen one success after the other. 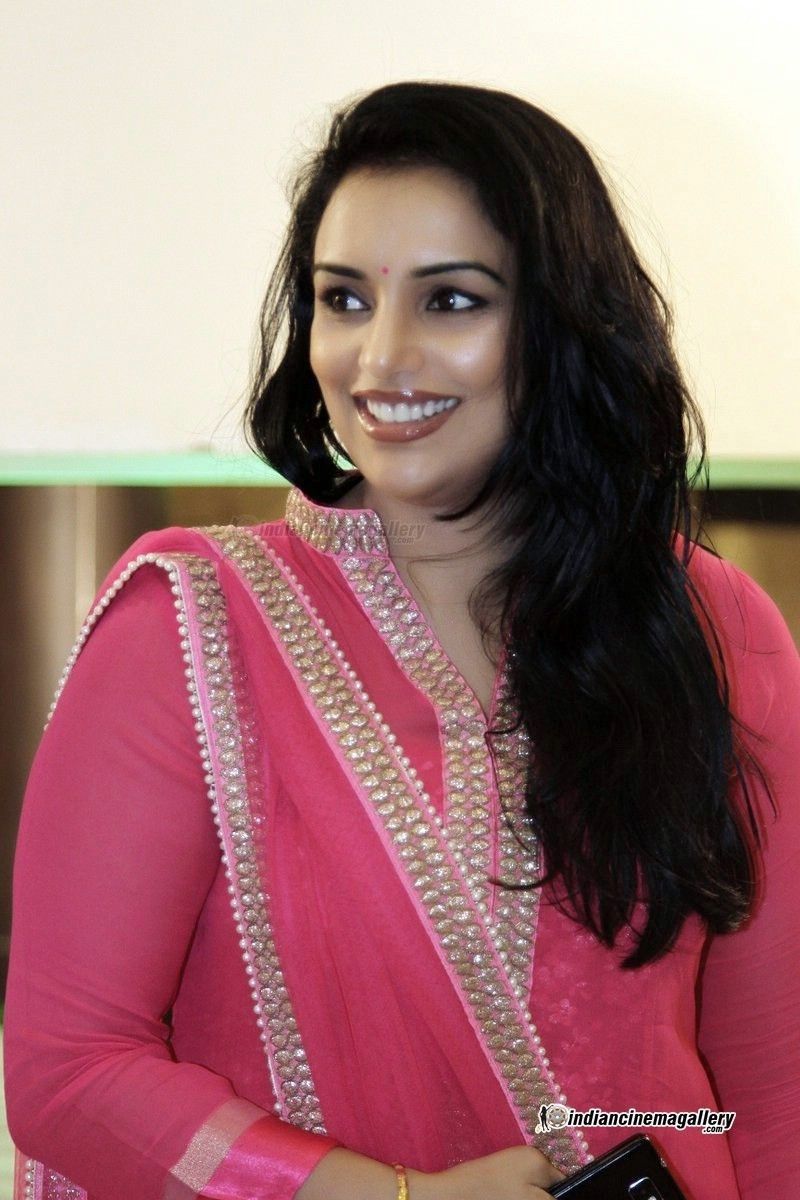 Shwetha Menon is another sizzling beauty of Malayalam film industry. she started her career as a fashion model and is a well known face in the fashion industry. her career took a good turn in 1991, when she was offered a role in a Malayalam film called “Anaswaram”, opposite star actor Mammootty. 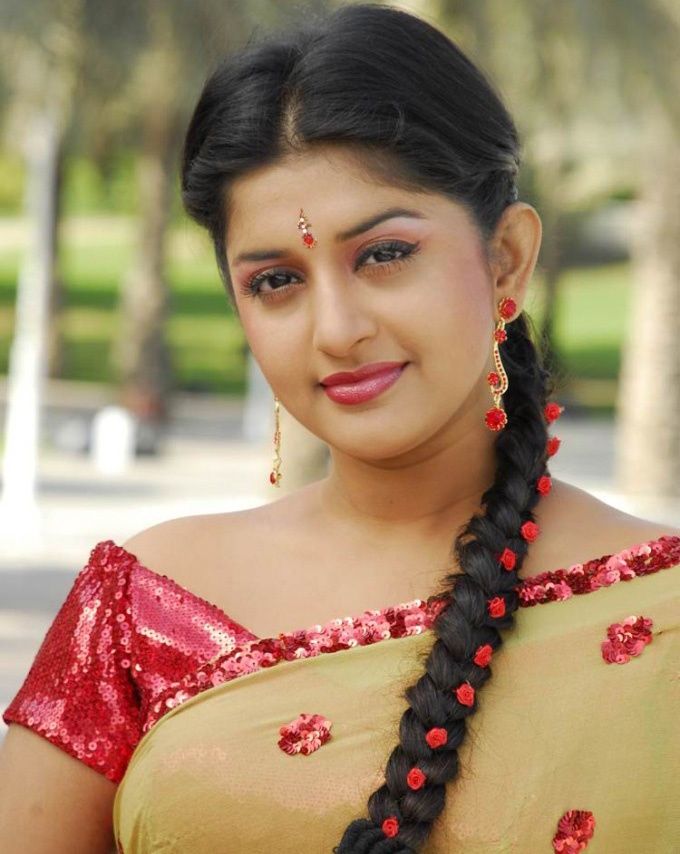 Featuring next on the list of top 10 hottest and most beautiful Malayalam actresses is Meera Jasmine, who is as much acclaimed for her beauty as she is loved for her brilliant performances. Meera has been honored with the National Film Award for Best Actress in 2004 and has been a part of a number of hit projects in Tamil, Telugu and Kannada. 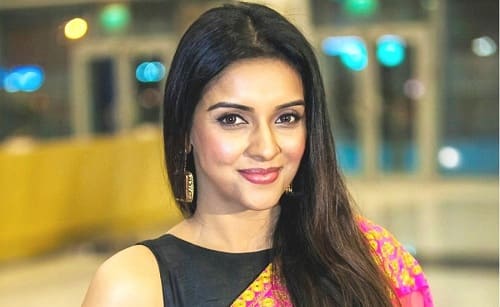 Asin Thottumkal is a Malayalam actress, who has made it big in the Hindi film industry too. The stunning actress made her Malayalam debut in 2001 with “Narendra Makan Jayakanthan Vaka” and has worked in Telugu and Tamil movies too. She is one of the highest paid actresses down South and also has a huge fan following. Asin also worked in many Bollywood movies with big star like Salman Khan and Aamir Khan.

All these Malayalam actresses have a large number of fans because of their acting abilities and amazing beauty.