Here are the top 13 Best Chief Ministers in India have been enlisted below: 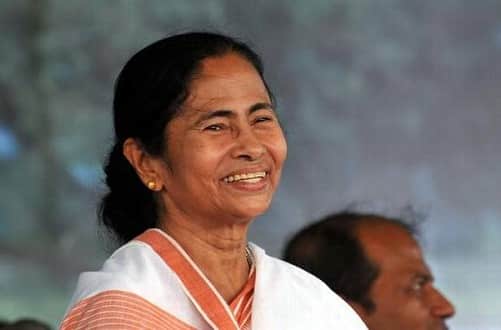 She is the Chief Minister of West Bengal since 20011 and is also the founder of All India Trinamool Congress. She has introduced various reforms in the health and education sector and also initiated a three-phase developmental system to improve health infrastructure and service. She won the elections in 2016 with an enhanced majority and contesting alone, becoming the first party to win without allies since 1962, in West Bengal. 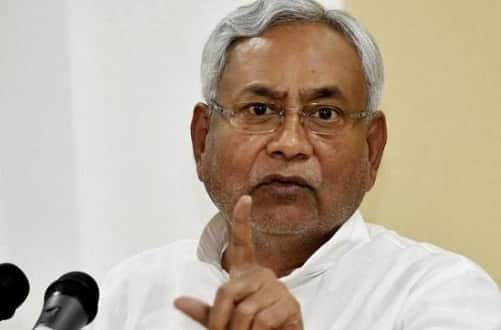 Nitish Kumar, the CM of Bihar since February 2015. Electrification of villages, ensuring doctors worked in primary health centers, increasing female literacy, the appointment of school teachers and turning around the lawless state into a peaceful place, have endeared him to the Bihari’s. He was sworn in as the CM for the 5th time in 2015. 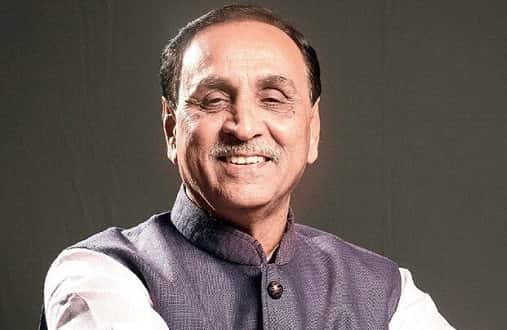 Vijay Rupani is also one of the best Chief Minister in India and he the Chief Minister of Gujarat. Gujarat had always been a model for development state but he took the state to new heights. Vijay Rupani became the chief minister of the state in the year 2016 and he belongs to Rajkot West constituency. In the past, he managed several government departments like Gujarat Tourism. After Narendra Modi, he became the best Chief Minister of Gujarat who leads the development efforts in the state. He had also been involved with several policies which were mainly for the welfare of the people in Gujarat. 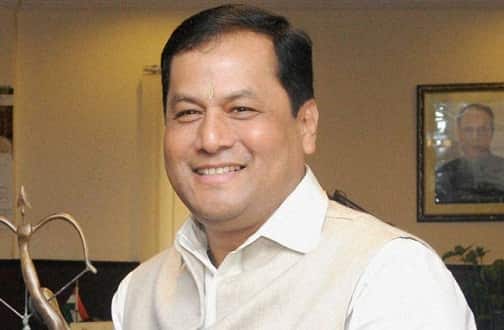 Sarbananda Sonowal is the present Chief Minister of Assam and he assumed office in the year 2016. He had been closely working with Bharatiya Janata Party since 2011 and presently, he is from Lakhimpur Constituency. He had also been involved in the removal of the IMDT Act and this was a major victory as this lead to the deportation of illegal immigrants from Bangladesh and other countries. Sarbananda Sonowal had played a major role in the development of the state and along with BJP, there had been a major development in the state since he became the Chief Minister of the state. 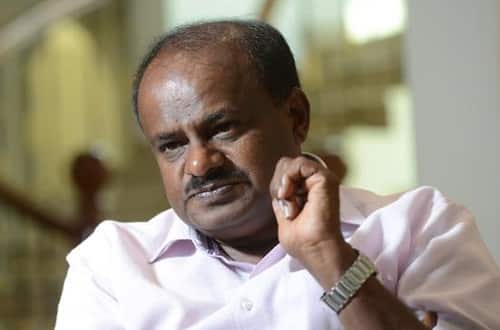 D. Kumaraswamy is the present chief minister of Karnataka and it is known that his father served as the Prime Minister of India. The name of his father was H. D. Deve Gowda. He has also served as Chief Minister of Karnataka for a short term in 2006. He later again assumed office in May 2018 and since then he had been dedicating his work towards the development of the state. He framed several new policies and he had also been responsible for many new infrastructures in the state. He has really shown that Karnataka has tremendous scope of development and this is the reason why he ended up with so much of popularity. 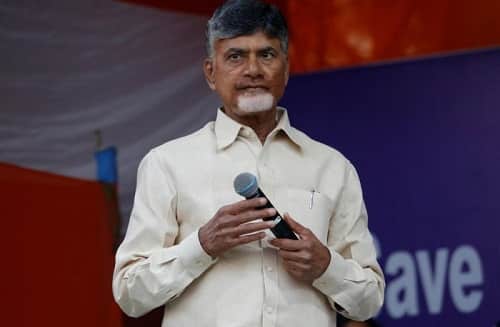 Chandrababu Naidu is the present chief minister of Andhra Pradesh and he was elected in 2014. After the partition of the state, he became the first chief minister of newly formed state. It is known that Chandrababu Naidu has won several different awards until now. He gained a lot of popularity after he decided to develop Hyderabad and this was the time when he also coined a slogan “Bye Bye Bangalore, Hello Hyderabad”. The slogan basically depicted that Hyderabad will become the hub of IT industry and this surely happened with a major surge in FDI. 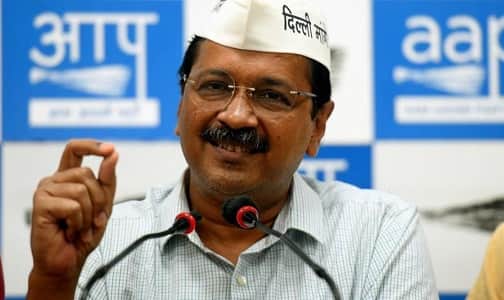 Arvind Kejriwal, the leader of the Aam Aadmi Party and the Chief Minister of Delhi is gaining International recognition for his effective functioning as the CM. He is appreciated for introducing Mohalla Clinics, 100 more of which are about to come and for the money saved in three big projects and that money is being used to provide free medicines. He implemented the Odd and even rule to regulate the cars and lessen the pollution. 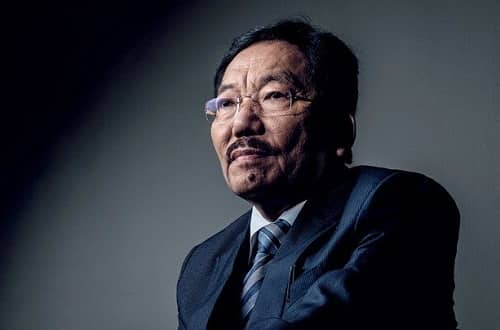 He is the Chief Minister of Sikkim. He has the distinction of being the longstanding CM of any state in India. 50% job reservation for women and free education up to the college level are the most popular initiatives, by him. Sikkim has become India’s First organic state and also the first state in India to have 100% sanitation. In 2010, he launched a scheme under which all citizens are entitled to free annual health check-up. It is all set to become a poverty-free state, soon, under the leadership of Chamling. 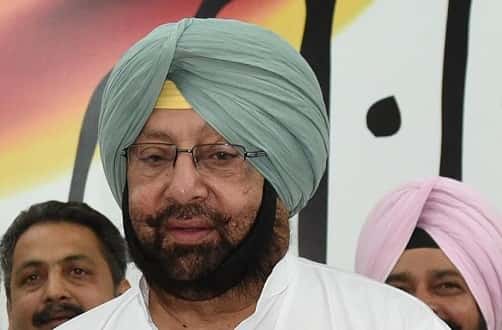 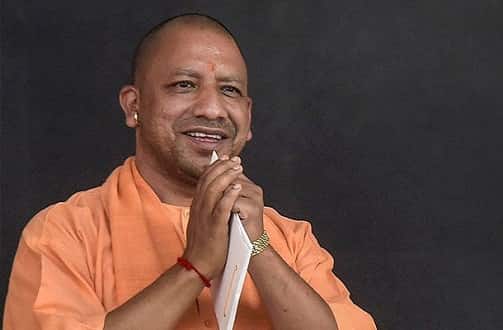 Yogi Adityanath was elected as the Chief Minister of Uttar Pradesh in March 2017 and he is presently the serving Chief Minister of the state. He is a part of Bharatiya Janata Party and he took several decisions for the welfare of people from the first day itself. There had been an increase in the crime rate in Uttar Pradesh and he also took the responsibility to take care of the situation. He also announced a loan waiver scheme for the small scale farmers. He is undoubtedly one of the best Chief Minister because of his decisions involving a reduction in the crime rate. 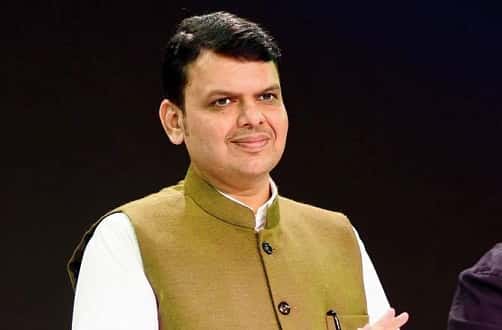 DevendraFadnavis, the Chief Minister of Maharashtra has served just one year as the Chief Minister of Maharashtra, but his administrative reforms like Jalyukt Shivar, to make the state drought free, abolition of Toll and local body tax to make Maharashtra a toll free state has made him one of the popular CM’s in India. His industry-friendly policies and the amendment, to the Factories Act which allows women laborers to work night shifts and easing the approval procedures for infrastructure development and constant monitoring under his leadership, is all set to make the State progress. Maharashtra had also been a state which is hit by drought every year. In such a case, it is very important to take strategic decision to deal with the issue and DevendraFadnavis is one such personality who worked day and night to resolve the water shortage in drought-hit areas across the state. He went up to the extent of getting water tankers via railways and all this effort was to ensure that people are not troubled with lack of water. 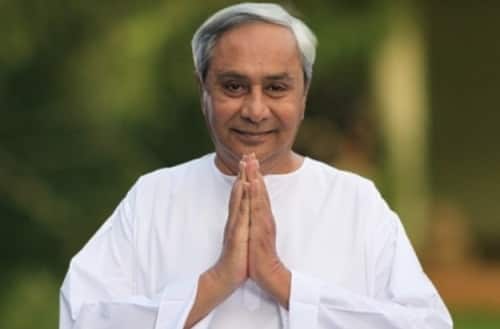 Naveen Patnaik is the Chief Minister of Odisha and is also one of the Top Chief Ministers of India. He is from the Biju Janata Dal. He abstained from protests regarding demonetization and welcomed the move as it was a measure against corruption and would bring greater transparency in Governance. He is serving the 4th term as CM. Recently, He urged the Central Government to review its decision of not allowing District Central Co-operative Banks to exchange demonetized notes. He announced the Mahaprayan scheme, in February this year, a scheme offering free hearse services from government hospitals. He has introduced many social welfare schemes which have earned good all wide support for him and to increase his reputation. 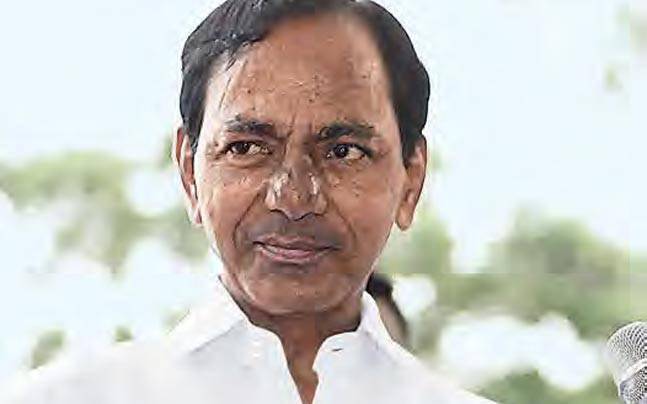 Telangana is a newly formed state, but its CM, K. Chandrasekhar Rao, has been declared as the best Chief Minister in India in a survey. Mission Kakatiya, which aims to restore about 45,000 lakes within five years, Mission Bagirathi, which aims to supply tap water to all households by laying pipelines within 2018 and Haritha Haram planting of 230 crore saplings in five years, is supposed to have impressed the people and have made this government stand out among the rest of the states and has made him grab the No.1 CM position.

The welfare measures and dynamism are factors that connect people to their leaders. The above mentioned leaders have progressed by developing such measures.