Nowadays south movies are loved all over in India, people like their action scenes, drama, love, comedy and suspense concepts. Comedy is an art and only a very few people are blessed with the ability to make others laugh. South Indian industry, mainly Tamil and Telugu cinema, has some exceptionally talented comedians who have won the hearts of many and brought peals of laughter among the audience, with their natural and hilarious acting.

List of Most Famous Comedians in South Indian Movies

Here is the list of top 16 funniest comedians in South Indian movies: 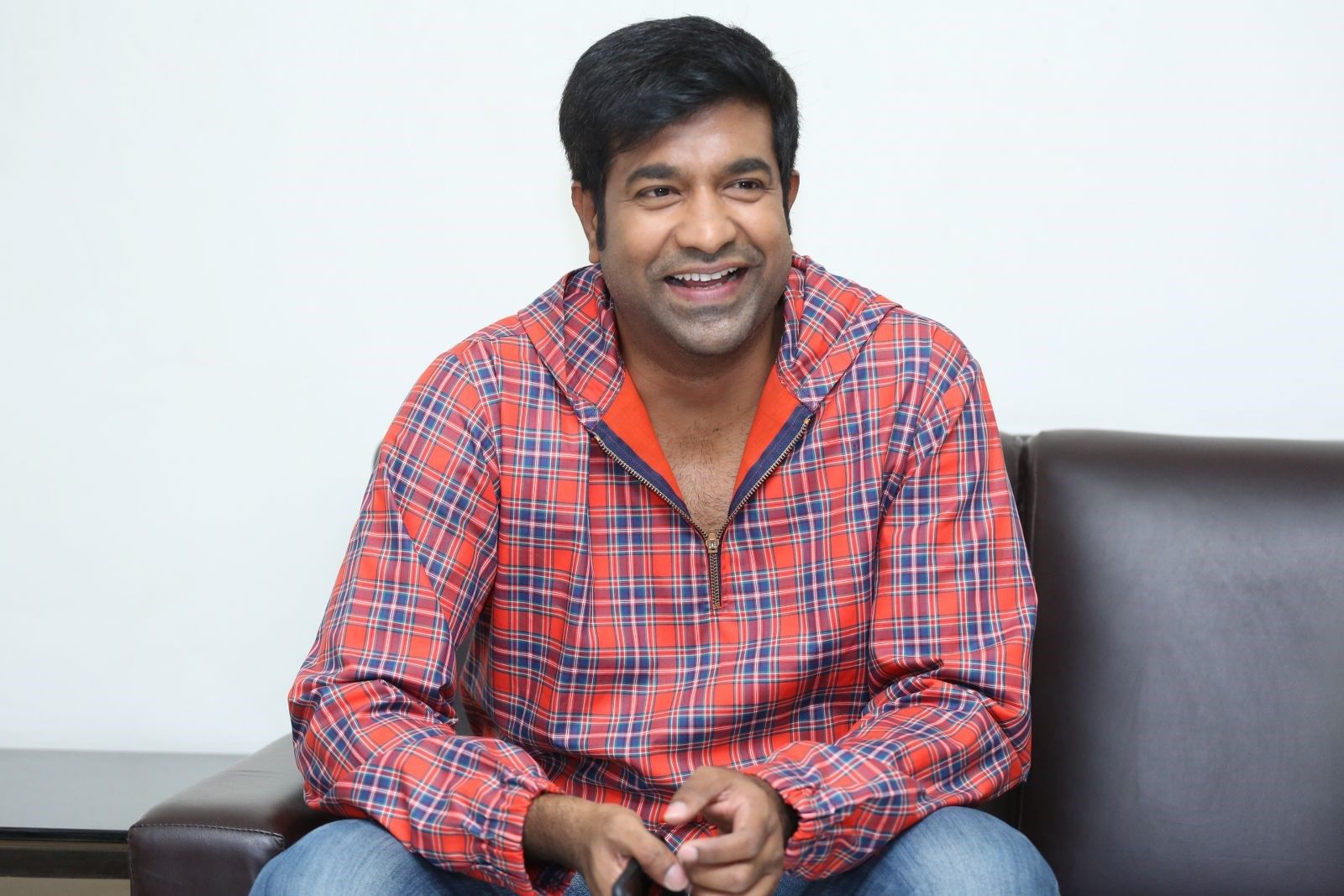 Vennela Kishore or Bokkala Kishore Kumar is an Indian Comedian and Film Actor. Being a popular actor in Telugu Film Industry, he has been started his career through the film Vennela. He is one of the Commercial and Leading successful actors. By giving his best performance in Inkosaari, he was awarded Nandi Award for Best Male Comedian. In addition, he was awarded Best Comedian for Telugu Movie Bale Bale Magadivoy in the year 2015. Apart from the Telugu film industry, he plays various roles in Tamil Movies, such as Rudhramedevi. He is considered as the next Brahmanandam, a popular comedian of south Indian movies. 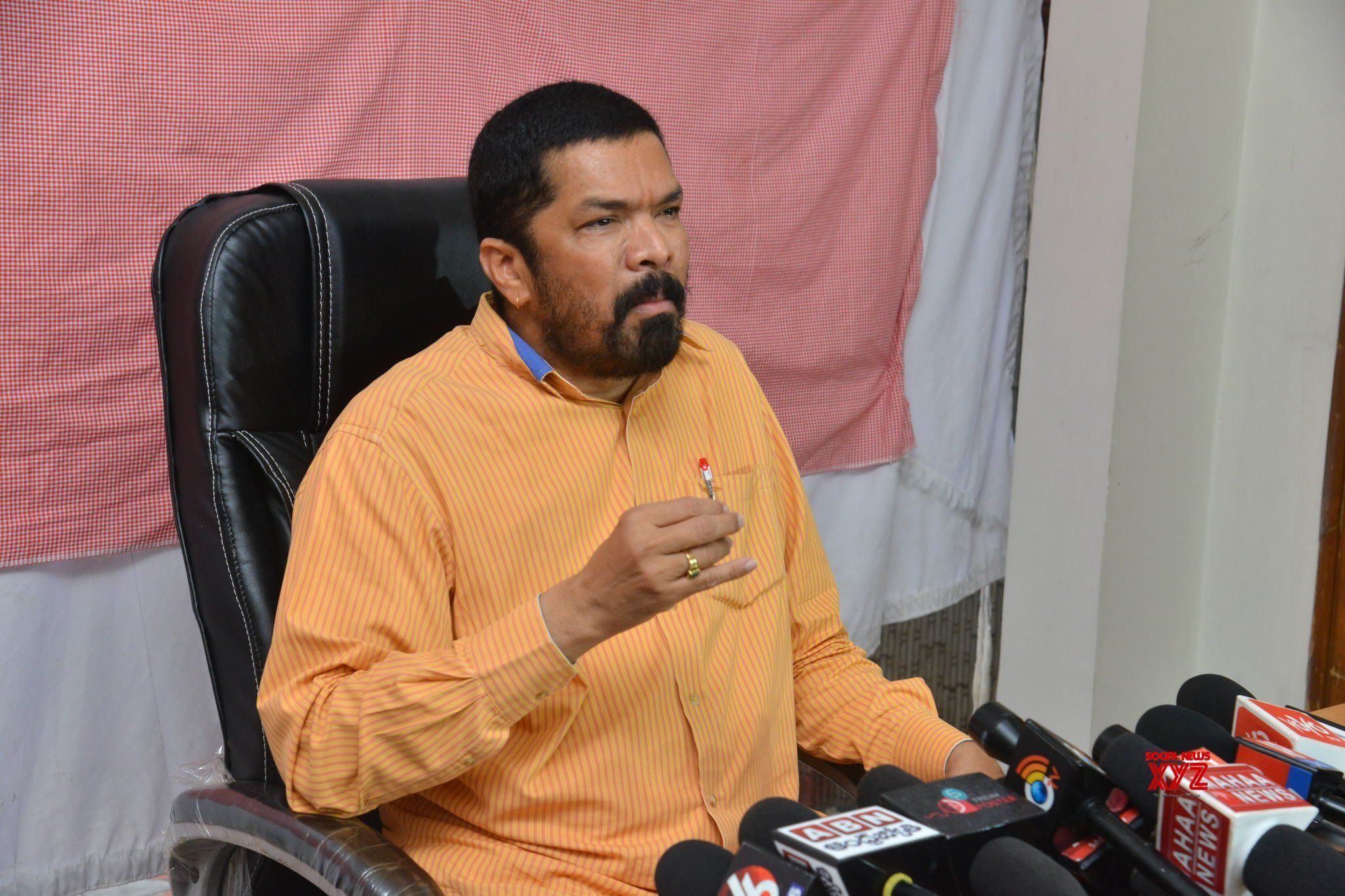 Andhra Pradesh based Posani Krishna Murali is an Indian actor, screenwriter, producer and director who mainly works in Telugu Industry. He directed two films Apadamokkulavadu and Operation Duryodhana in 2008 and 2007 respectively, out of which OD was a super hit in Tollywood. He directed several movies and worked as a writer for over 150 Telugu films. Besides working as a writer, he makes his first debut in Evadra Rowdy film. In 2002, he worked as Gemini in Movie Venkatesh year 2002. This popular movie star also appeared in films such as Bhadradi Ramudu and Good Boy. 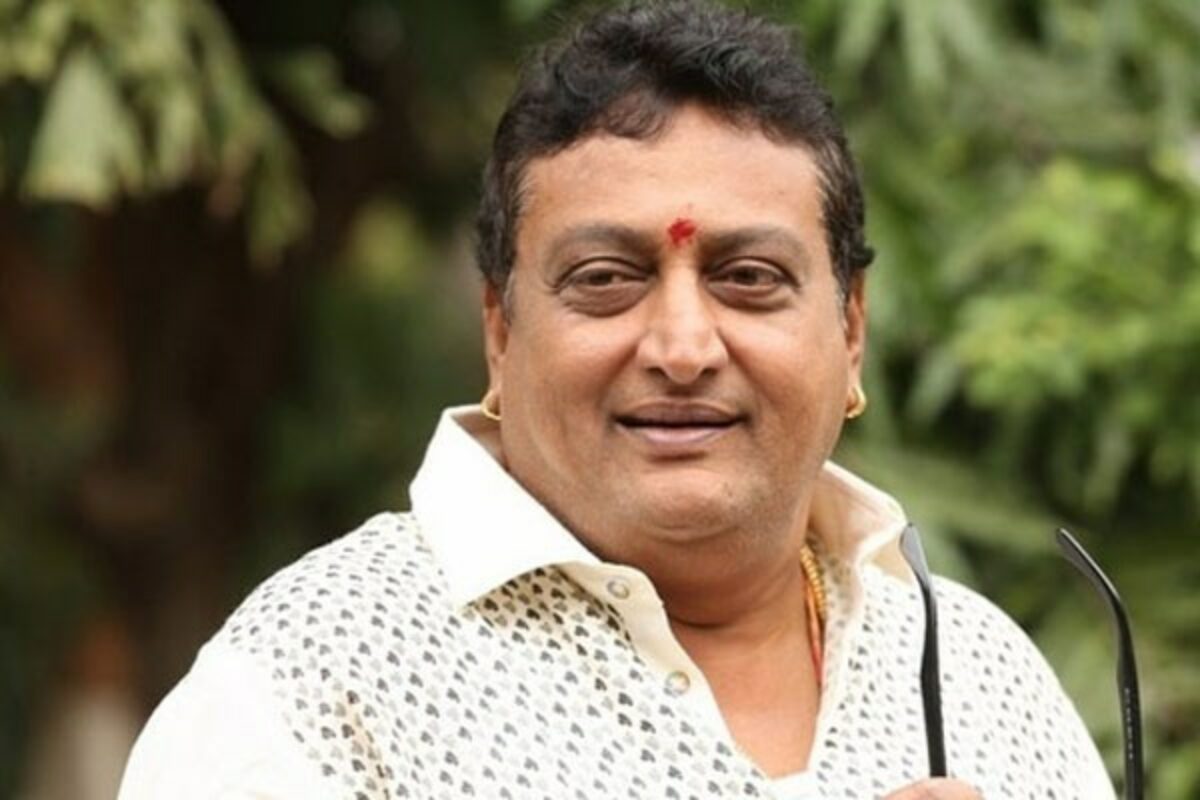 Being one of the best Indian film actors, Prudhvi Raj has worked in various Telugu movies such as Parris Jeyaraj, Bazaar Rowdy, etc. This popular actor and politician are known for his acting skills and comic roles. He is recognized for his role & dialogue in 30 Years Industry ikkada in Khadgam film, directed by Krishna Vamsi. Recently, his film “Bazaar Rowdy” is a superhit. He is one of the best actors who have comedian skills. 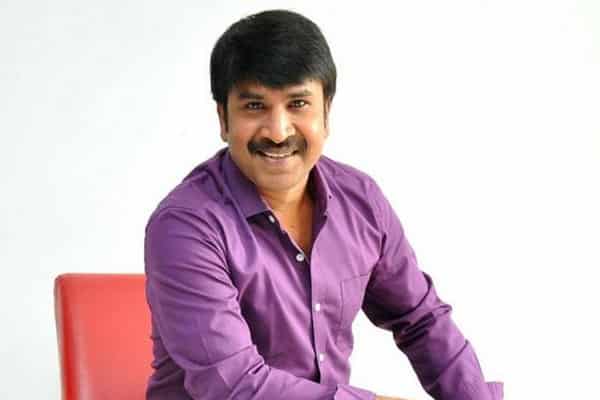 Srinivasa Reddy, on this list, is the best Telugu Comedian, Actor, director and producer. Along with acting skills, Srinivasa Reddy is known for his comedic roles. Andhra Pradesh based Reddy currently lives in Telangana, India. He made his debut as an actor in Ishtam actor. He played important roles in Venky, Darling and Idiot. Furthermore, another popular hit is Geethanjali. He worked under various directors from the Telugu and Kannada film Industries before working as a director and producer. 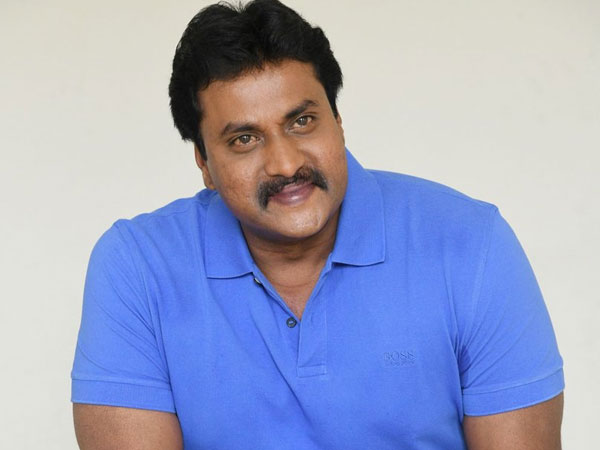 The list of 10 best comedians of South Indian Movies is incomplete without Sunil Varma who works in numerous Telugu films as a lead role. He is well-known for his comic role that’s why he won two Filmfare South Awards and three state Nandi Awards. He played role in more than 177 films in his industry career. Yogi Babu is an Indian comedian and actor, who works in Tamil film Industry. A three-time Ananda Vikatan Cinema Award winner, Yogi Babu got fame by showing his acting skills in films like Pariyerum Perumal, Kolamavu Kokila, and Aanadavan Kattalai. He also works as an assistant director in the series and as a writer for two years. He made his film debut in the Ameer-starrer Yogi and later adapted the name of the film as a prefix for his stage name. 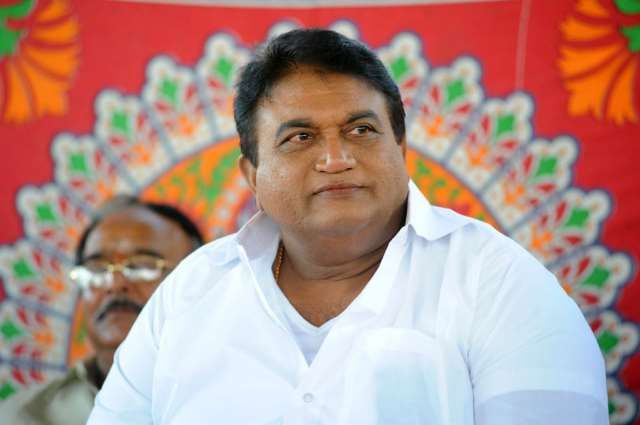 Jayaprakash Reddy is a noted actor in the Telugu film industry, who is appreciated for his versatility. Besides having a large number of films in the comedy genre, this talented performer is acclaimed as a villain too in the Telugu industry. He is also referred to as JP. 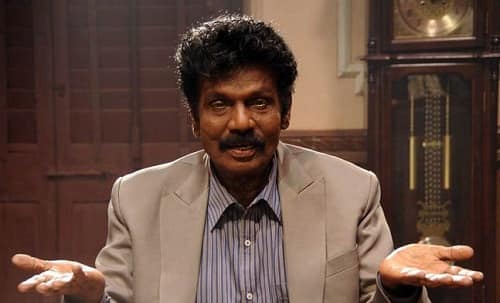 When we talk of Tamil cinema, Goundamani emerges as the true veteran comedian. The 1939 born actor is still going strong and his widely appreciated for his comic timing and his partnership with comedian, Senthil in the Tamil film industry. 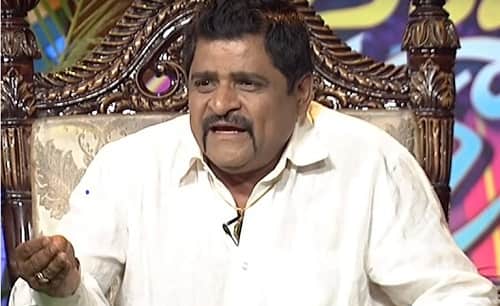 The next name on the list of top 10 best South Indian comedians is that of Ali, who has been a part of not only numerous Tamil, but also Telugu and Hindi movies. The highly acclaimed actor has been give an honorary doctorate by the Academy of Global Peace in 2013. 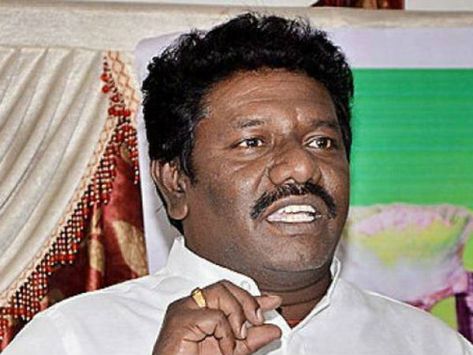 Karunas is a popular Tamil comedian, who has been a part of a number of successful movies along with some of the best actors down South. Additionally, he has featured as a lead actor in some movies in Tamil industry, and is also a good singer and musician. 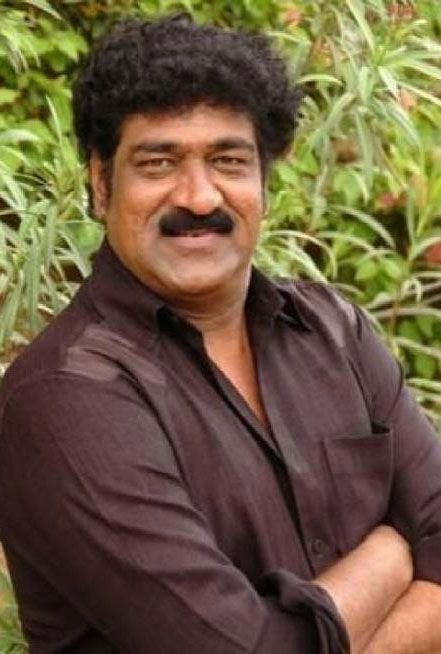 Next on this list is Raghu Babu, a well known Telugu comedy star, who gets his comic timing and talent in legacy from his father, Giri babu, also a renowned comedian in the industry. He is all set to make his debut as a film director too. 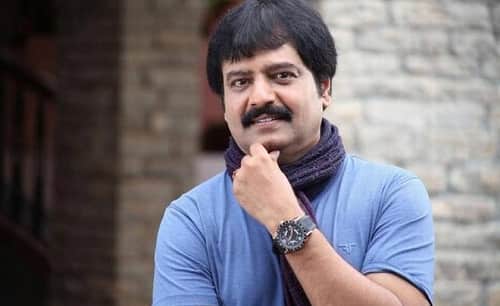 Another famous Tamil comedian is Vivekh, who has bagged the Filmfare Best Comedian Award thrice for his outstanding performances, he has also been conferred the Padma Shri by the government for his outstanding contribution to Indian cinema. Vivekh is also a recognized television personality. 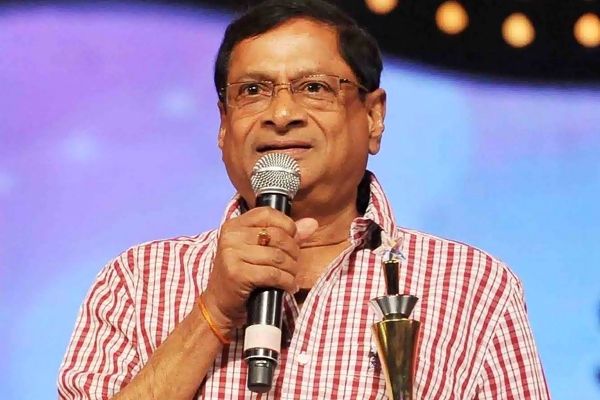 M S Narayana was a great Telugu comedy actor, who recently died of organ failure in 2015. His last film was released posthumously and he became only the second actor to have achieved this feat, just after Dev Anand. He was also awarded with the Best Male Comedian from Telugu, Nandi Awards. 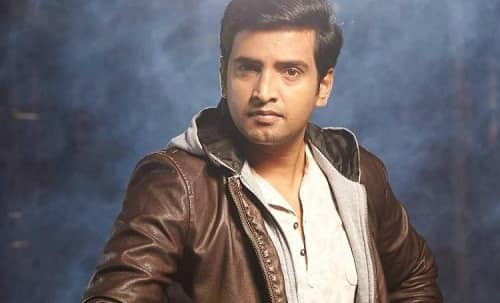 Santhanam is another Tamil comedian, who started his career as a small time television artist, but soon reached phenomenal heights in Tamil film industry. The brilliant comedy specialist has become an essential part of the films in Tamil cinema today. 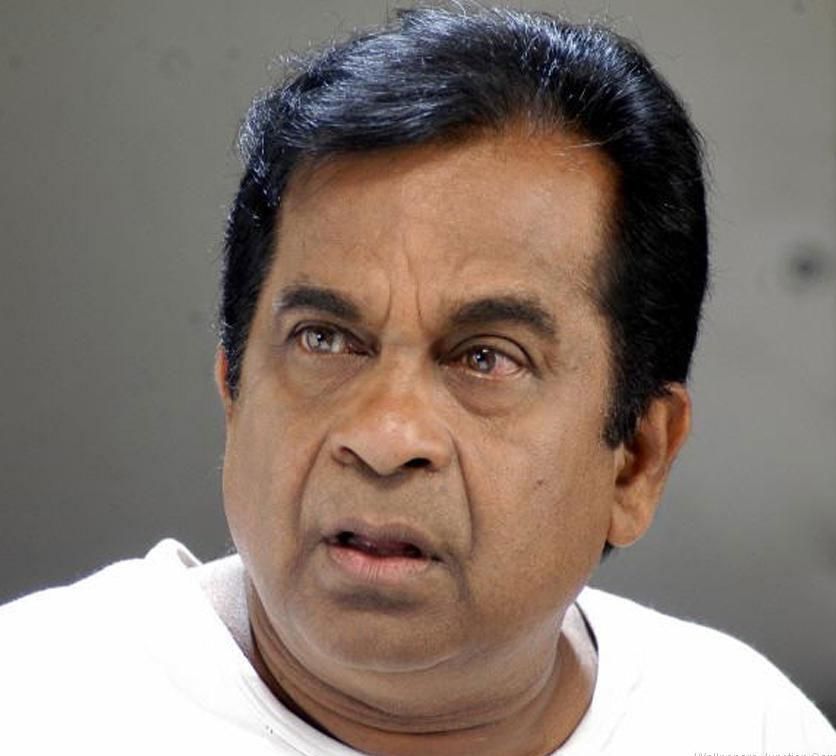 Next among the best South Indian comedians is my favorite comedian in south movies, he is the legendary Telugu comedy star, Brahmanandam, who holds the Guinness World Record for largest number of screen credits for any actor till date. In addition to countless commercial awards for his brilliant performances in comedy roles, Brahmanandam has also been awarded the prestigious Padma Shri by the government of India. 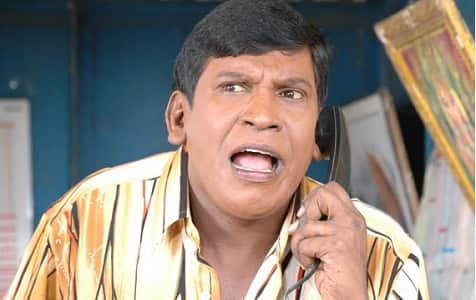 Vadivelu, the amazing Tamil actor, is considered as the undisputed king of comedy down South. The 54 year old actor is famous for his slapstick comedy and has been honored with Tamil Nadu State Film Award for best Comedian on five occasions, in addition to numerous other credits to his name.

All these Tamil and Telugu actors have become an indispensible feature of the films in South and have won millions of hearts with their comic performances, blending great expressions with brilliant timing.