Air India, a flagship national carrier of India is much known to the people. It was one of the first airlines in Independent India after having been nationalized from previous Tata ownership. If you have followed the news recently you must have also come across the takeover of Air India back by Tata in a deal a few months back. But that’s a story for another day.

As for today, this is majorly a take on Air India and Indian Airlines. Let’s take a look at them and see how these two national carriers differ from each other. 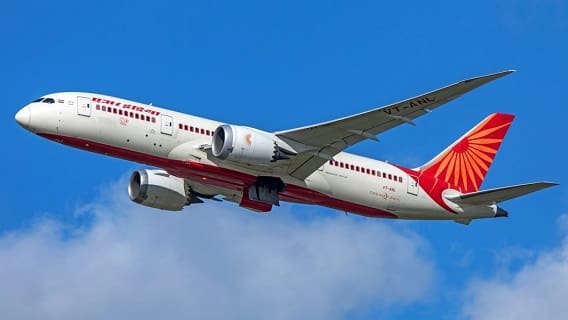 Air India as we aforementioned is the oldest and the largest airline company in the present-day Republic of India. It is predominately known for its wide reach across domestic terrain and international connectivity. The airline caters to various continents like North America, Europe, and all major parts of Asia. It is part of the National Aviation Company of India Limited. Air India operates primarily out of Indira Gandhi International Airport in Delhi and Chhatrapati Shivaji International Airport in Mumbai.

There are quite a few differences between these in terms of governance, ownership, flying routes, primary airport, livery, and more. We here will look into each difference specifically. Let’s check it out.

Air India and Indian Airlines have been iconic national carriers of India which have led the Indian aviation industry and fame to grow multifold on national and international levels. As with the changing times, Air India has now been sold by the Government of India to the Tata entity who will govern all of it while Indian Airlines was previously merged into Air India back in 2011. These two iconic names may not exist in the same form as it was previously but they sure gave us a lot to experience over the years.