Usually, it is common for companies to take over other companies, and in this case, it is Amazon planning to acquire AMC entertainment holdings, the theatre chain. Though it can be just a ruse or a rumor, there has been some credibility to the news as well. Also, it will not be completely unprecedented for Amazon to acquire AMC, as the formerly acquired landmark theaters before and also was in talks with the Hollywood Egyptian theatres for a takeover. However, the news is still raw, and there is a lot of verification to go around to know if Amazon is literally thinking about the takeover and how the amc stock at https://www.webull.com/quote/nyse-amc will affect the decision. 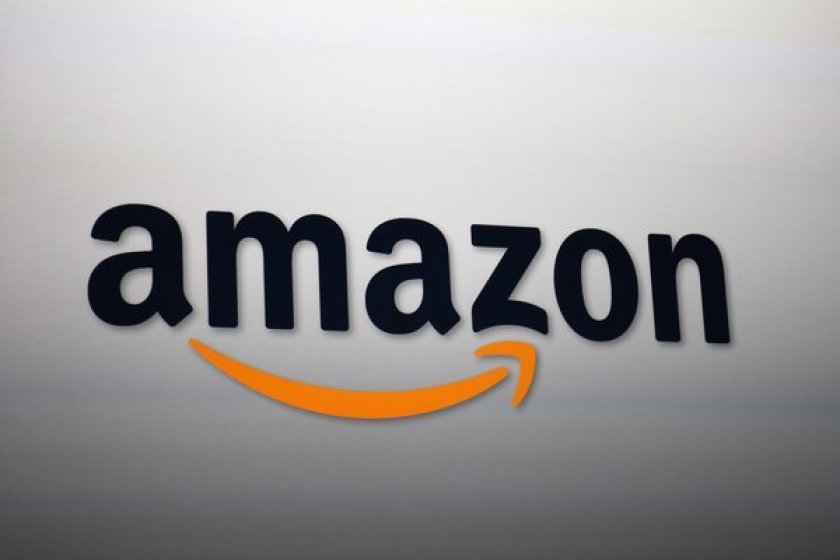 Amazon Prime is one of the biggest things currently and even many originals have been nominated for awards recently and even own a few. But the thing is that many film fans and fraternity are not happy with the fact. They said an Amazon movie getting the same place as a normal movie is not acceptable and thus should not be up for awards. This is why having AMC under them will help in marketing the Amazon original movies to the film crowd as well, after all, AMC entertainment has around 380 theatres in the country. Awards may not be important for the financials of Amazon but it can definitely give positive marketing for Amazon prime platform.

Acquiring AMC entertainment means getting hold of almost more than 300 theatres. This means it can start placing its movies in their very own theatres. This will make them a major player in the show and entertainment industry. It is not only competing Netflix in producing shows that are leaving its mark. It will start competing for some of the major productions like viacomCBS and Walt Disney. Also, this will help them earn money by bringing the Amazon lovers out of their homes into the theaters.

AMC entertainment provides their Stubs-A list subscribers with an opportunity to watch 3 movies each week at a certain price which is lower than the three separate movie tickets. However this particular model though is beneficial for the subscribers, it is proving to be a financial struggle for the company and the amc stock is also showing a fall. But of the AMC merges with Amazon then the AMC subscribers will also get to be the Amazon Prime subscribers thus increasing the earning for both the companies.

Though it is currently just a rumor, its something that both the companies are not denying. So maybe there is a chance or maybe not. However, the current market tradings and price of the stocks of AMC will somehow affect the overall rumor and its chance to turn into a reality.