Molkki is an Indian drama serial that is shown on Colors TV. The famous Ekta Kapoor has directed it. The serial started in October 2020. It is produced under Balaji Productions. You can also gather useful information about the show from the below list. 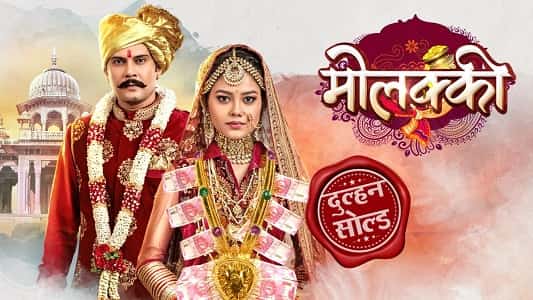 It is also a story of beautiful Indian woman named Purvi. He gets trapped in a bride trafficking game and gets married to a middle-aged man. It is a story that is based upon Haryana, Uttar Pradesh, where bride trafficking is an everyday affair. The story is full of emotions and inspirations. You will love to watch it.

It is the story of an 18 years old girl named Purvi. She is beautiful but suddenly gets trapped in a game. Her family members deal with the Sarpanch of the Village called Virender and get her married to this middle-aged man. This changes her life instantly. She had to start fighting in this male-dominated society of Uttar Pradesh. She is a bold lady. Slowly everything changes in her life. She is now a changed girl. She had to sacrifice her whole life after this marriage. Purvi’s dignity will bring changes in society.