Mouni Roy born in a small town in Cooch Behar, West Bengal is a famous TV actor, who is most commonly known for her role as Sati in Devon ke Dev…Mahadev. She is a talented actor and is a fantastic dancer. She is a trained kathak and ballerina dancer and loves to dance, read, sketch in her free time. She is a Bengali girl and was born on 28 September.

Mouni started her career in the year 2007. She is a fabulous looking girl and is a very talented. Mouni’s favorite actors are Leonardo DiCaprio, Ryan Gosling and Shah Rukh Khan. Her favorite actress is Madhuri Dixit. Her Favorite film is Harry Potter and her favorite author is William Shakespeare. Mouni loves to travel a lot and her favorite destination includes London and Paris. 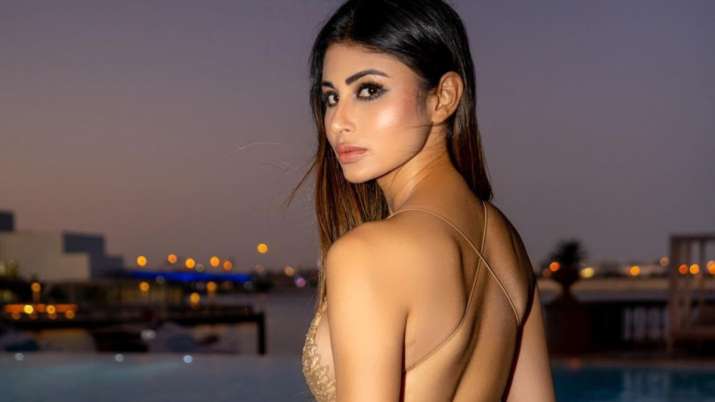 Mouni has acted in a lot of TV shows and her career started with the Balaji Show Kyunki Saas bhi kabhi bahu thi in the year 2007. She later acted in kasturi in the year 2008. She was also a part of do saheliyaan and Shhh… phir koi hai (season 3) in the year 2010.  She was also the main lead in the Mythological show devon ke dev… Mahadev and played the role of Sati. She was also a part of the show Junoon – aisi nafrat toh kaisa ishq. Mouni apart from acting in the daily soaps have also appeared as guests or as special appearances in many shows such as Bigg Boss Season 8, Kumkum Bhagya, Ek tha raja ek thi rani, and many other shows. Mouni’s latest show was Naagin, which became a huge hit on TV.

Net Worth: Not known