How important is a ration card?

Whenever you are asked to provide address proof to ensure that you reside in a particular area, the ration card can be produced as a valid address proof too. it can be used to secure bank loans as well.

There are actually three types of ration cards. The UP government issues ration cards depending on the economic conditions /status of the person/head of the family who applies for the card. The types include

BPL(Below the Poverty Line) cards – This is meant for residents of the state of Uttar Pradesh who are considered to be below the poverty line. Their annual income is less than Rs.10,000.

APL(Above Poverty Line cards) – these are the cards that are issued to applicants who have an income over Rs.10,000. They are considered to be above the poverty line. However, they have to be the residents of the state of Uttar Pradesh.

How to apply for a ration card? 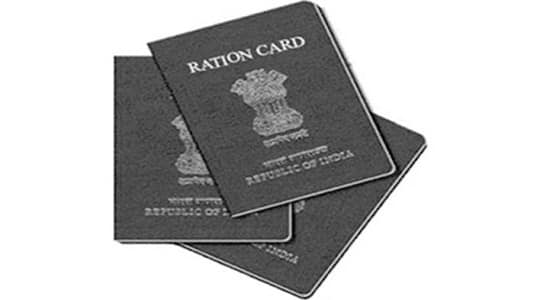 In order to apply for a ration card in UP, you have got to follow the following steps.

Documents that are to be attached to the application form

The documents you have to attach to the application form includes

ID proof – This includes any one of the documents that have a photo of the applicant in it like the voter’s ID, PAN Card, Passport, Bank passbook along with the photographs of family members.

Checking the status of the application online

you can use the reference number you find on the acknowledgment receipt to check the status of your application from time to time online. the steps include