Well, the standard Meridian is important in India to bring uniformity in local Times. To begin with, the IST is known as uniform Time, which is calculated by the classic Meridian.

The need for standard Time in India is needed to avoid confusion among people. The however latitudinal and longitudinal extent of India is the same in kilometers, that is 30°, but the north South distance is not the same.

To accept a particular time, the need for standard Meridian is vital. Therefore, it majorly focuses on maintaining the normal Time in all the places of India.

Everything to know about Indian standard meridian Time [IST] – 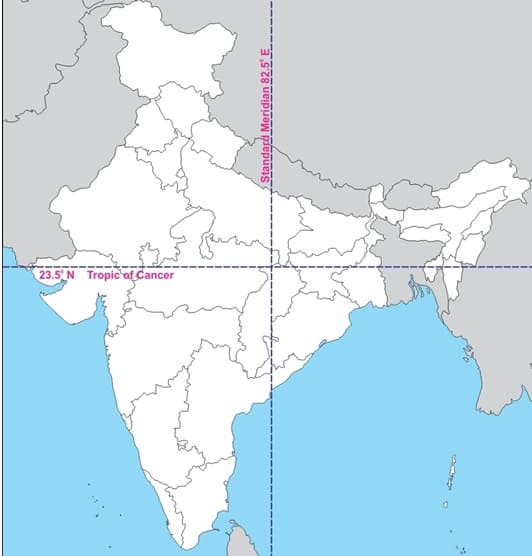 About standard Meridian of India –

Latitudes and longitudes are two terms. Distance of Latitudes remains the same, whereas longitudes reduce within the movements. The distance that remains unchanged is north-south. It is discovered that longitude comes nearer and the distance becomes less of east-west. The bending made due to the reduction of two longitudes is U-shaped.

Overall, the Time is different from one place to another, and the difference in India is about 1 hour and 45 minutes. It is different from the Assam and Gujarat, due to which it is necessary to adopt one of the local Times. The Time is considered as Meridian, which is named as the standard one for the whole country. It is shortly known as Indian Standard Time.