Any piece of land that has three sides of water and one side of land is considered a peninsula. Having the Indian Ocean to the south, an Arabian Sea to the west, as well as Bay of Bengal to the east gives India the geographical characteristics of a peninsula.

The following are the primary physiographic regions of India: 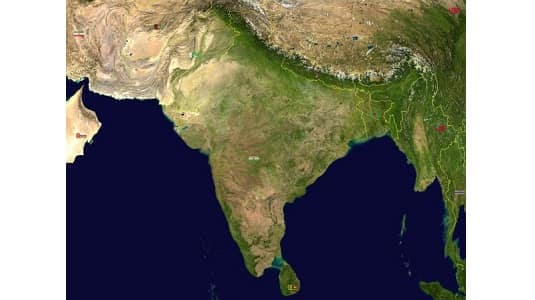 This Peninsular plateau has been through several stages of upliftment and submergence, which have been accompanied with crustal faulting and fractures throughout geologic time. Because of these geographical changes, the topography of Peninsular plateau now possesses components that contribute to its richness.