Let us now find out the causes that led the Britishers to leave India and go back to their country. 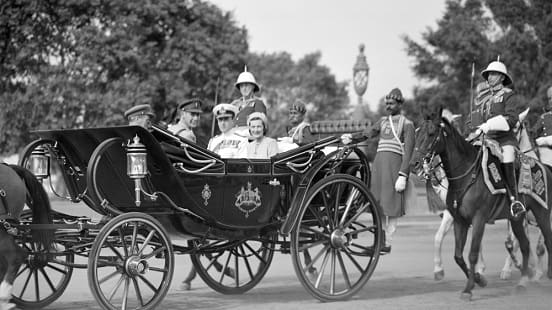 There are reports that clearly say that not Gandhi but Hitler was one of the major causes for the Britishers to leave India. World war II totally ruined the economy. There were no other options for the Britishers to stay in India and rule the country for a long time. It is also known that Hitler committed crime which was against the humanity. What Hitler did was dangerous. He destroyed the finance of both Britain and France during the World War II. This was a major set back for these two countries. They had no other options to maintain the military power or the forces. Britain was in the worst position. It had no other option but to make or start in a new way. Another major cause for which the Britishers left India was that the World War II has greatly hastened the Indian political power. It was noticed in almost all the cases.

Almost all the countries noticed significant loss by the end of the World War II. It was observed in almost all the cases and places. The Britishers slowly realized that they have to leave the country and move back to their own country. However, they also realized that the Indian’s have now turned out to be much violent and aggressive. They will no longer allow the Britishers to stay and rule India. This helped them to take the decision of freeing India and go back to their original place. Thus, these were the primary reasons for which Britishers left India.