Bawra Dil will be aired on Colors TV from February. It is a hate-love story of two persons named Shiva and Siddhi. Nikhil Seth produced this serial. It is produced under Happy High Productions. You can know more about the serial from the next few lines. 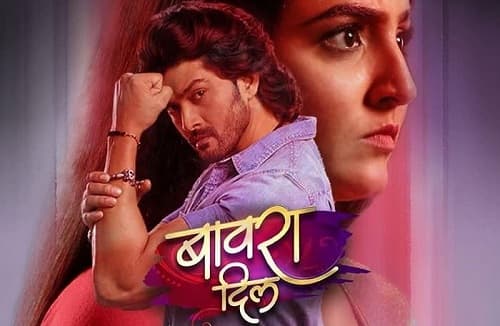 It is all about a hate-love story of two persons named Shiva and Siddhi. These two persons are people of different thoughts. It is expected that this serial will be full of drama and entertainment. People will love to watch the serial. It is complete of love, romance, and excitement. People will feel great watching this new Indian serial.

It is a beautiful hate-love story of two persons. The name of the boy is Shiva, and the girl is named Siddhi. Siddhi is a sensible girl who never tolerates a rude person in her life. On the other part, Shiva is an arrogant person who wants to have everything in his life. Unfortunately, both of them meet each other while crossing paths. Siddhi was having a Pooja thali that was spoilt while Shiva jumped into the water. Both of them started quarreling. Siddhi got very angry after watching the attitude of Shiva. She decides to take revenge. The story is expected to be full of excitement and thrills. Will they fall in love with each other? Will their relation sustain? To know all these, you have to watch the serial.