Banks play an important role in the economy of every country. In Indian economy, Private Banks are the most regulated sector and people prefer private banks as they provide quality services to their customers. They ensure convenient transactions and don’t have formalities like the government sector bank. They generate more profit than most of the nationalized banks and thus have a great importance in the national income of an economy. These banks are famous for quality based products and customer centric service.

Coming to the history of banking in India, in the 1970s all the private banks and trust banks were nationalized to benefit the poor and underdeveloped sections of the society. In the 1990s, by the financial reforms introduced by the government of India, private banks like ICICI and HDFC were granted permission for the operations around the country. Some of the differences between the Public sector and private sector banks will be discussed below.

All the public sector banks and private banks work under the monitoring of the reserve bank of India. Mentioned below are the top 10 best private sector banks in India:

This bank was founded in 1938 with its headquarters in Srinagar. For four decades it consistently made a record of continuous profit. The banking with J&K Bank is easy and convenient. The electronic and online transactions are pretty safe.

The bank which is known to provide a great quality banking and financial services is the Bandhan Bank. It’s headquarter is in Kolkata. Along with IDFC Bandhan is also the newest private bank in India. Bandhan receives its license from RBI in 2014 and started its operation in early 2015. The owner and managing director of Bandhan bank is Mr. Chandra Shekhar Ghosh.

The bank was established in the year 1916 by M.A. Venkatarama Chettiar and Athi Krishna Chettiar with its headquarters in Karur, TamilNadu. This is also a scheduled commercial bank in India that is famous for excellent customer service. Karur Vysya Bank has more than 550 branches in 18 states and offer services like mutual funds, savings account, personal and home loans, and insurance policies.

This bank was established in the 1947 and was formally known as Travancore Federal Bank. The founder of this bank is Mr. K P Hormis. The bank has more than 1000 branches all over the country. From its first day of operation the bank is striving for excellence in customer service. At present the bank is dealing these services: Insurance and NRI Banking, Corporate Banking, Loans etc. it is one of the preferred bank for NRI banking.

The IndusInd bank was established in the year 1994 and the Hinduja group owns the bank. Ramesh Sobti is the current CEO and Managing Director of this bank. Over a few years this bank has launched a number of services such as Quick Pay, On the Go and Swift Pay etc. These are consumer friendly and extremely advanced. The headquarters of this bank is in Mumbai, Maharashtra. The name of the bank came from the name of the Indus Valley Civilization and is better known for retail banking. 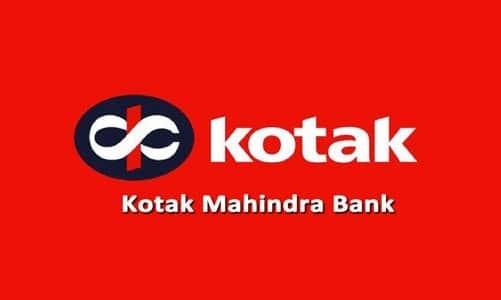 Formally known as Kotak Mahindra Finance Limited. It got license to run banking business in the year 2003. The bank is available in Metro Cities as well as in Tier-2 cities. The products this bank deals in are IPOs, Mutual funds, Tax-free bonds, portfolio management and services such as NRI Banking, Privileged Banking, Insurance and Finance, Wholesale Banking etc. Though little expensive but manages the bank related activities with proper regulation.

Founded in the year 2004, Yes bank was established by Rana Kapoor with its headquarters in Mumbai. One of the fastest growing private banks in India and has more than 500 branches in almost 400 cities. In 2013 the bank was awarded with Golden Peacock Award for its Corporate Social Responsibility. The bank deals with services such as Commercial Banking, Investment Banking, Corporate and Institutional Banking, and Branch Banking etc. They are known for their commitment and dedication towards their clients and customers. 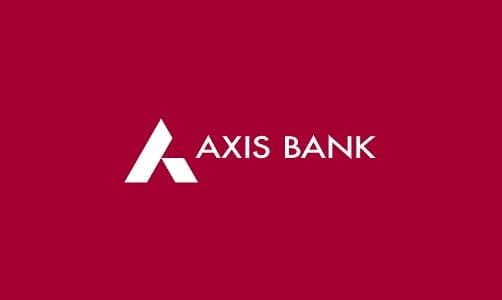 Maintaining its position at number 3 consistently, Axis bank came into being in the year 1994 as UTI Bank. It is one of the leading private banks in India and deals with the services such as customer and corporate banking, insurance and finance, credit cards, mortgage loans, investment banking, wealth management, credit cards etc. Apart from this, solutions pertaining to NRI Banking, agricultural and rural banking and commercial banking are also provided. 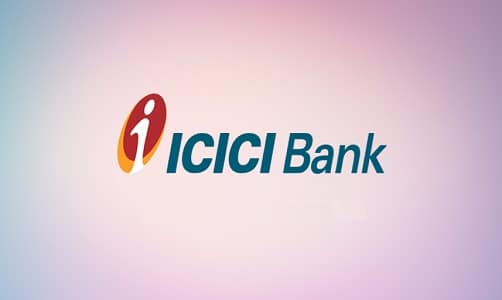 The 2nd largest private bank of India, established in the year 1994 by CEO Chanda Kochar. It servers a variety of customers. According to the quantity of assets, ICICI Bank has been consistently holding the second place for a long time. In 2014, the bank was awarded with the best bank by Global Business Development. The bank has current assets value is 99 billion USD and all over India it has 3540 branches and 11200 ATM’s. At present the bank is dealing these services: Privilege Banking, NRI Accounts, Credit cards, Insurance, Loans, etc. 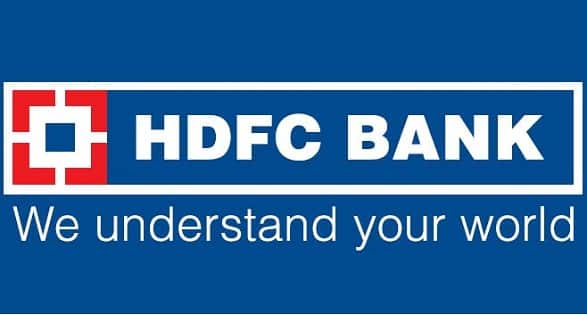 The topmost preferred banking partner is the HDFC Bank or Housing Development Finance Corporation Limited. Stands on 5th position in terms of value of the assets. It is the first private bank in India that received RBI approval to establish a bank. It has more than 3200 branches all over India and 12000+ ATM’s. At present the bank is dealing these services: FOREX services, Loans, Insurance, Credit cards, Private Banking, Premium Banking etc.

These are the top ten private banks in India that providing services very well.

Why Private Banks Are Better Than Government Banks of India?

Customer Centric Approach – Private sector bank has a very customer centric approach which makes them deliver a better result and better services to the customer. They are flexible as per the client needs and they really help in getting the work done quickly. This is on the major thing that sets private bank aside when compared with the public sector bank.

Incentive Driven Performance – The employees in private sector bank receive incentives based on their performance. This is the reason why the banks are based on a customer centric The bankers try to serve the customer in the best possible way to get more business from the client. This is yet another factor that helps you in obtaining a higher level of service with public sector banks.

Tough Competition – We all know that there is a very tough competition when it comes to the banking In such a case, you can only flourish if you provide good services to the customer. Or else, the customer will take his accounts and deposits to some other bank.

Innovation – Private sector bank takes technology and innovation seriously. You will see that the private sector banks have some of the best mobile apps and best products. Even if the product is in the form of financial services, the features of the product are much more when compared with the similar product from a private

Young Talent – Private Banks are easily able to recruit young talents who have a lot of energy and zeal to perform. In addition to this, the banks also get an infusion of new ideas with the young talent that joins the bank.

Customer Services – The customer service of the private banks are also better than that of public banks. There are regular quality checks and there are regular audits to ensure that the customers are satisfied with the services. You will also notice that the dispute resolution is easy when it comes to a private In addition to this, it is much easier to escalate while you are dealing with a private bank.

Indian banking and financial system is now one of the strongest in the world which is why it is getting a push from the Government as well. India is now moving towards becoming one of the greatest economies of the world and we can only thank out financial sector to be so fast and reliable.