In India, e-commerce has had a major impact on business practices. India’s e-commerce business is predicted to increase from $46.2 billion in 2020 to $188 billion by 2025, according to a report by the World Economic Forum. US$ 350 billion is estimated to be the total by 2030.

A 21.5 percent growth in the Indian e-commerce industry is forecast for the year 2022, when the sector is expected to reach a value of US$74.8 billion.

An estimated US$ 111 billion would be spent on online shopping in India by 2024, with an additional US$ 200 billion predicted to be spent online by 2026. 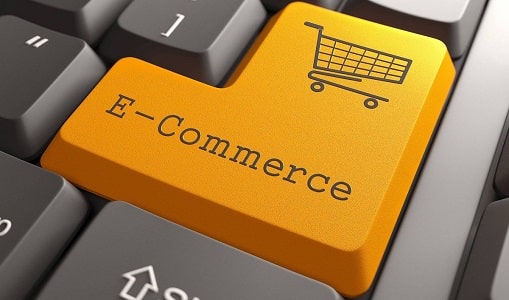 The rise in smart phones and internet use has been a major catalyst for the industry’s expansion. As a result of the ‘Digital India’ initiative, the number of people with access to the internet is expected to rise to 830 million by 2021.

Approximately 55% of all internet connections were made in metropolitan areas, of that which 97% were wireless connections.

Future of E-commerce industry in India