This is a non-contributory pension scheme also called as the NTR Bharosa pension,  in which the old aged, below poverty line people of Andhra Pradesh, receive a pension. Chandrababu Naidu the Chief Minister of Andhra Pradesh increased the pension amount under the scheme which was Rs.200 to Rs.1000 in the year 2014.

In lieu of the general elections as well as the assembly election that is to be held in 2019, the pension, the amount has been increased from Rs.1000 to Rs.2000 in January 2019 by Chandrababu Naidu. This move is expected to benefit at least 5 million people in Andhra Pradesh. However, the recent government that came into power in Andhra Pradesh under the chief minister ship of Jaganmohan Reddy, has not only increased the pension amount from Rs.2000-Rs.2500  from June 2019. Similarly, he has also reduced the age for receiving the pension from 65-58. This means that from July 1, 2019 people who are below the poverty line aged 58 and more would receive the pension amount of Rs.2500.

Who can apply?- Eligibility criteria

There are a number of pension scheme that covers a myriad of downtrodden under the NTR Bharosa scheme. However, the eligibility criteria for old age pension include 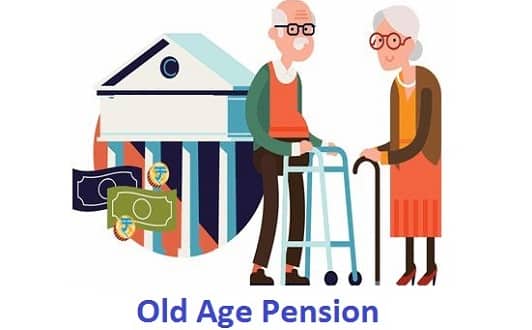 Documents to be submitted

Checking the status of the application for old age pension online.

The steps involved in checking the status of the application  include

You can use these simple steps to check the status of your application.