The Indian government believes in the welfare state and for achieving this end it has formed various schemes for helping the citizens. IGNOAPS is one effort made by the state to provide financial assistance to senior citizens living in the area. A progressive state strongly believes in the welfare of its citizens and for this alone, the schemes established by the state are equal, transparent and of social value.

Rural Development Authority of India introduced IGNOAPS as a part of the national social assistance program. The main aim of this scheme is to provide social and economic benefits to the old, poor and weaker section of the society. IGNOAPS aims to provide assistance to senior citizens of the society by providing them with financial help. Who are eligible to apply for pension under IGNOAPS?

Under the scheme the government has clearly stated the criteria, which needs to be fulfilled to be eligible to receive a pension under the scheme

Application procedure for old age pension under the scheme

How much pension is being given to the individuals under the scheme?

More about this author
Author 290 Posts 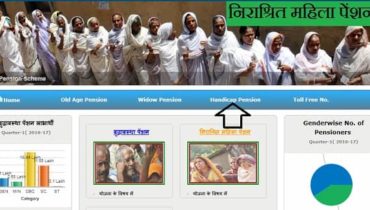 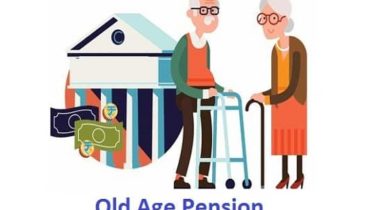