Water scarcity is a global issue that is being addressed by the state. The demand for water is increasing every day. The government has taken various measures to create awareness among people about the efficient use of water. Increase in population, change in lifestyle are a couple of reasons for water scarcity. Indian government with a view to educate people on using water more efficiently has developed schemes and policies

One such initiative taken by the state is PMKSY, a national scheme to increase farm production by adopting sustainable use of water resources. This yojana was launched in the year 2015 with the motive to increase cultivable land in India by affirming irrigation facilities. “Har Khet Ko Pani” and “More crop per drop” has been the motto for PMKSY.

Ministry of agriculture, water resources, and rural development have come together to enforce PMKSY nationwide. The duties of each ministry are clearly divided. The rural development ministry will undertake the task of water conversion, like rainwater harvesting, building, and management of dams, ponds, and canals, etc. On the other hand water resources mainly focus on assured irrigation sources like diversion canals and field canals. Finally, the ministry of agriculture duty is transporting water by utilizing devices like drips, sprinklers and rain guns.

The best part of the scheme is that three different ministries are working together to effectively implement the scheme by sticking to their respective duties. What are the objectives of the scheme PMKSY?

The main objectives of the Pradhan Mantri Krishi Sinchai Yojana are as follows:

What are the components of PMKSY?

The component also focuses on water distribution by creating a strong network and by tapping into the resources that not utilized to its full capacity. And finally, creating a diversion for water sources by distribution it from the areas that have abundance to areas that are facing scarcity.

What are the eligibility criteria for Fund allocation under PMKSY?

A state in order to be eligible for fund allocation under PMKSY scheme is as follows:

This being said the fund’s allocation in the state will be decided based on the following:

What is a district or state irrigation plan?

The mandatory requirement to receive funds under PMKSY by the state is preparing of district or state level irrigation plan. The plan is a standpoint medium that outlines all kinds of requirements of a state. The plan should include complete information on all available water resources including untapped and potential surface and groundwater system.

The next part of the plan must include the present level of water use efficiency and requirement of water for agriculture and other sectors. The plan must clearly state the estimated or projected requirement for the period planned and how to improve demand and supply gap based on sources and opportunities available.

The state can also take the help of technology and science in preparing the plan such as satellite imagery, and scientific database. The plan so prepared by the state may include more than one district but it needs to be segregated into different action plans for each district.

How to apply for PMKSY online?

The state that is eligible to receive funds under PMKSY offers various subsidies to the farmers living in the area. Each component of the scheme offers different subsidies that can be availed by the farmers by simply registering online.

Visit the official website of the state that and click on new registration ie .https://pmksy.gov.in/, enter all required details like pan and Aadhar number, check the details entered before clicking on submit button. After the application is submitted you will be given a registration number. This number is important as the subsidies can be applied online only by entering the registration number. At the time of registration, it is mandatory to upload self-attested documents to support the claim like bills, licenses, and certificates. Hence keep them handy. Enter the registration number, select the subsidy option and follow the instructions to get benefits.

The number of benefits that a state can achieve by successfully implementing Pradhan Mantri Krishi Sinchai Yojana is huge. But few major benefits that the state can see on enforcing the scheme are:

It is true that PMKSY plan is extremely useful and beneficial for all states but this is a nationwide scheme that has to overcome enormous challenges to be successful. Planning, development, and implementation will be effective only when the authority enforces it with due vigilance and takes appropriate action when they face fund shortages.

More about this author
Author 337 Posts 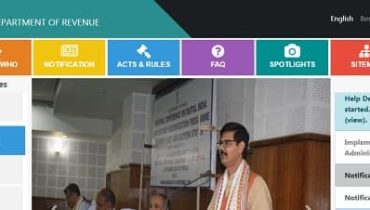 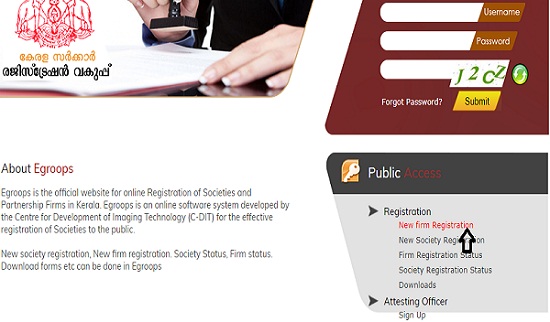