List of Most Beautiful Actresses On Zee TV Serials 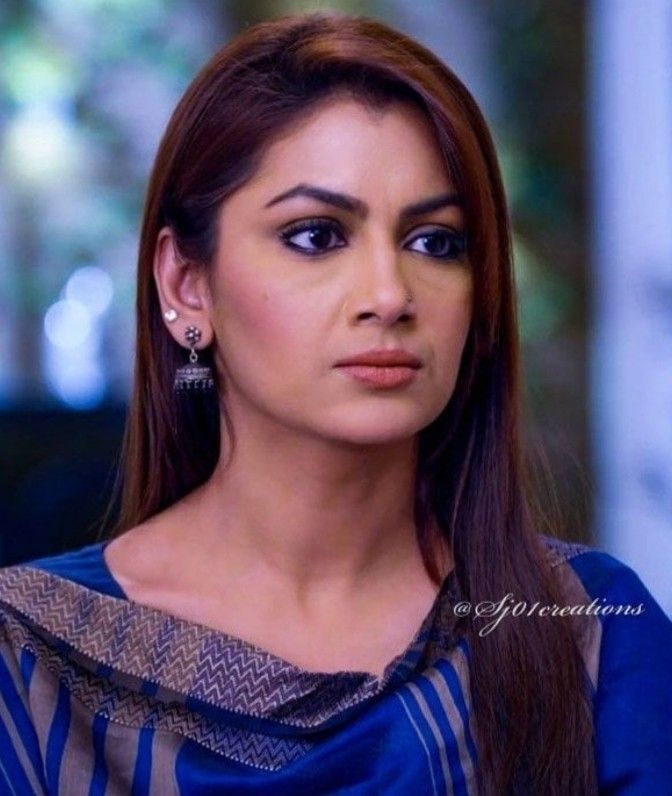 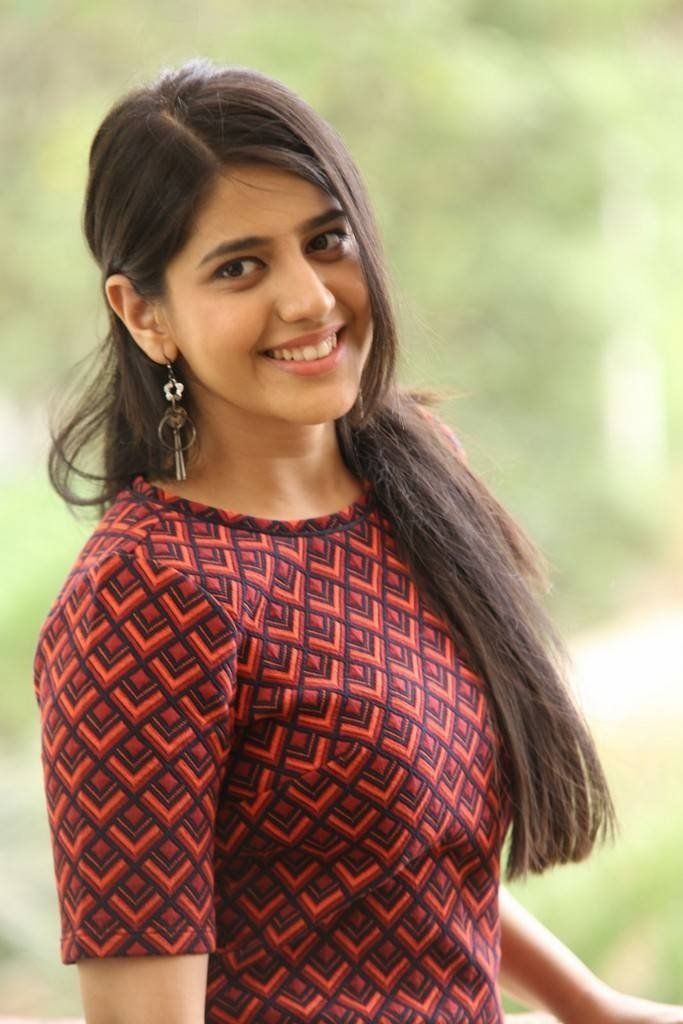 The model turned Television actress, Nia Sharma is one of the most beautiful actresses and known for her glamour and style. She is often referred as one of the actresses who have a figure, appearance, and talent at the same time. The actress is presently working in Jamai Raja and has won many acclaims for her acting skills.

Jasmin Bhasin has been referred as the next generation television actress by the industry pundits. She is currently appearing in the Zee TV show Tashan-e-Ishq and is earning huge fame. The model turned actress is one of the hottest television stars in India. She is widely popular and very popular for her acting skills.

If there is a combination of beauty, talent, and charm, then Sonal Vengurlekar can easily be one amount the top in the list. She is one of the hottest television actresses in India and is known for the charming role in Yeh Vaada Raha. She has made may fall in love with her character in the TV series for beauty, charm, and attitude.

One may know her for the alleged relationship and break up with Bollywood star Sushant Singh Rajput, but she is a superstar in Indian Television. She does not need anyone’s name though as the beautiful girl of Zee TV has won many hearts with her beauty, charm, and acting skills. Ankita Lokhande is a popular name in every household. She played the lead role in Pavitra Rishta.

The Bollywood actress Urvashi Sharma is again starting her career from Television and this time with Amma in Zee TV. The beautiful actress is known for her beauty and appetence in the country is now the leading lady of Amma. She is handling one of the most critical roles in Indian Television.

She is often referred as the Zee TV girl. One of the hottest Television actresses in India, Asha Negi is known for the charm, beauty, and boldness. She is one of the most common faces in Indian Television and has been part of the most famous serials of Zee TV like Kumkum Bhagya and Pavitra Rishta. 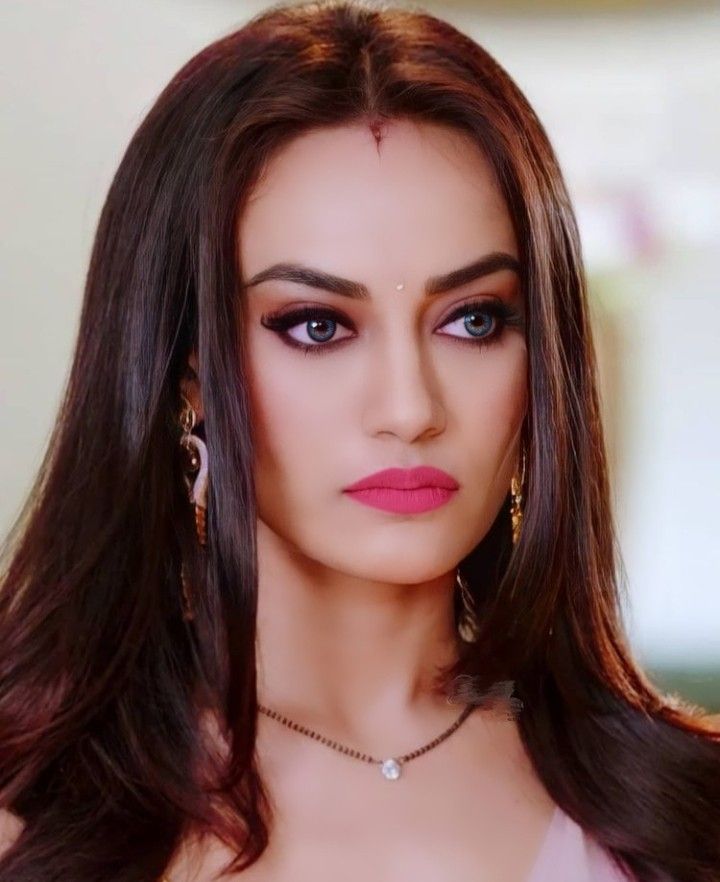 She is young and beautiful and one of the key actresses for Zee TV. The Qubul Hai actress is known for her strong performance and the never ending charm and innocence on screen. She has already been projected as one of the most emerging talents in Indian Television.

These all actresses are equally famous and popular.