This serial is based upon a story of a girl named Lakshmi. She is a simple girl who is worried about small things. He is always ready to face any odd situation. She is a girl who only thinks about other people and not about herself. She hails from a middle-class Punjabi family. The story is exciting and suitable for the viewers. The family of Lakshmi is all set to get married to Varun. You will feel bad if you miss any of the episodes. The plot of the serial is excellent in all aspects. 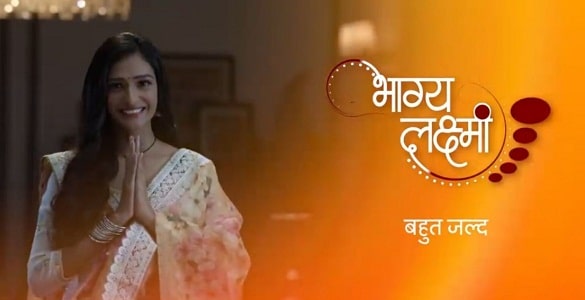 The story is all about an ordinary girl of Lakshmi. Her family members are all set to get her married to Varun. When Lakshmi was all her way to the mandap with her family members the bus hit a storm. Everyone gets out of the shower except Lakshmi. However, Manoj falls from the bus. He takes the promise that Lakshmi will get married. The bus from the cliff falls with Kuljeet and Manoj. Both of them died, leaving Lakshmi disheartened. Now Lakshmi’s aunt wants to grab the property of Manoj. She makes every possible attempt to get the property. This is the basic plot of this story. You will love to watch the episodes of this serial.

The serial is shown on ZEE TV every day from Monday to Friday at 8.30 PM. You can also watch the serial on the OTT platforms. The duration of the serial is about thirty minutes.

You will love to know the names of the stars.