Barrister Babu is another social drama that is shown on Colors TV. It started its journey on 11th February 2020. The show is produced under Shashi Sumeet Productions. It is a story of a child bride. You can know more about the serial from the below list. 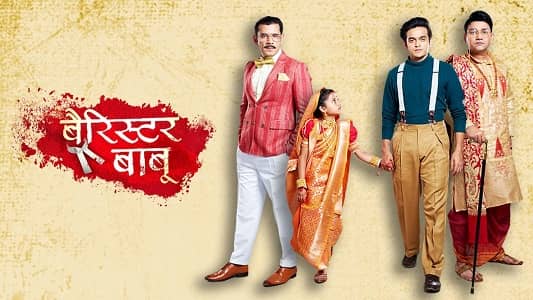 The serial is shown on Colors TV. It is an inspiring story of a child bride married to a barrister named Anirudh Roy Choudhury. He starts fighting against society to help his wife become educated so that she can become a barrister.

The story of the serial is interesting. It is all about the pre-independence period when women were not allowed to become educated. Bondita Das used to live with her mother, uncle, cousin Sampoorna, and aunt. On the other part, Anirudh Roy Choudhury is a well-educated boy who came to India after pursuing Law. He became a barrister. Bondita is an 11year old girl whose marriage was fixed with an older man while Sampoorna marries Saurabh. The main story starts when the older man dies on the day of wedding. The villagers decided to do Sati with Bondita. Anirudh was an invitee to this marriage because of his friend Saurabh. He raised his voice against this injustice and saved Bondita. Later he married Bondita.