Meghalaya is also home to several traditional sweets and snacks. These include kwai, a type of biscuit made with rice flour and coconut, and chikki, a type of candy made with jaggery and peanuts.

If you are ever in Meghalaya, be sure to try some of these delicious traditional dishes!

Let’s check out some of the Traditional Food in Meghalaya 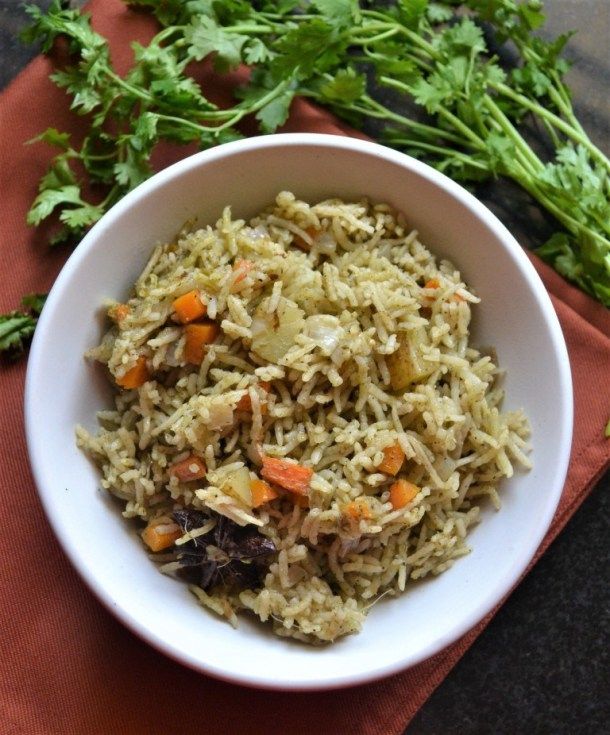 Jadoh is a traditional dish from the state of Meghalaya in India. Jadoh is typically spicy, and the dish gets its name from the Hindi word for “spicy.” It is made with pork and vegetables and usually served with rice. This dish is generally made with the combination of pork fat and bones, which are cooked in spice- and herb-infused gravy. Jadoh is often considered comfort food and is typically served with a side of steamed rice.

There are many benefits to eating Jadoh. First, it is a very healthy dish. The various spices used in the curry help to boost the immune system and fight off infections. Second, Jadoh is very filling and satisfying. It is a great meal to eat when you are feeling hungry.

Meghalaya cuisine celebrates pork in all its many forms, from savoury curries to succulent pork chops. Whether cooked in a traditional Indian style or with a more Western flair, pork is a staple in Meghalaya cuisine. Doh-Khleih is a type of salad that is made with minced pork, green chillies, and onions.

This soup is very famous and people usually eat it before meals or as a light snack. Pescatarians can enjoy themselves in Meghalaya by eating fish. Cured small fish are used to make many different kinds of dried dishes.

Inspired by Asian and tribal communities living in Meghalaya, Sakin Gata is a rice-based dish that will enhance your taste buds. It is a popular dessert that contains roasted sesame seeds and multiple layers of rice. It is a sticky white rice cake. For preparing this dish, sticky is soaked in water overnight and mixed with sugar. Then the mixture of rice and sesame seeds is settled in banana leaves, kept in a certain pot and steamed until it is cooked.

An overwhelming regular cuisine of Meghalaya, Tungrymbai is prepared from boiled and chopped pork, fermented soya beans, ginger, black sesame, and chopped onions. These ingredients are sautéd and fried together. To enhance its taste and flavour, leave it a few times until the spices enter the mixture.

A staple food of Meghalaya, pumaloi is eaten in many different varieties and forms. It is a complimentary dish that is often served with curry dishes. Pumaloi is one such famous traditional recipe of Meghalaya cuisine. Pumaloi means powdered rice is steamed to serve as the main course. A unique type of container namely, Khiew Ranei is used to prepare this dish. This rice-based dish is prepared at medium temperature with an ample amount of water. The dish is served publicly during many occasions, events, and festivals.

Another rice dish on this list or the signature food of Meghalaya, Pudoh, is made of powered, steamed rice. It also consists of pieces of pork that have been boiled with rice powder to infuse its flavour. A bowl of curry is served to enhance the flavour. Being the rich food of Meghalaya, it is served specially on occasions such as carnivals and weddings.

Like the previous recipe, Pukhlein is made using powdered rice, but it is a sweet dish that contains jaggery. The rice mixture and jaggery are deep-fried in a fan to make a thick paste.

Doh Neiiong is a rich yet famous traditional cuisine of Meghalaya. This dish comprises fried pork arranged with thick gravy. The gravy that is mixed is prepared out of pepper, green chillies, local spices, red onions, and black sesame. Black sesame is the key ingredient of this dish that uplifts its flavour and taste.

Influenced and approved dish of Garo Tribe of Meghalaya, Minil Songa is a sticky rice-based food. Minil means sticky rice, which has a delicate texture and a rich nutty flavour. Having a high amount of starch makes it even sticky.

After reading the list of traditional food of Meghalaya, you must have understood that the local people of Meghalaya most of the people depend on rice dishes.