The State of Assam has a special significance. It is also one of the seven sisters state located in the southern part of the eastern Himalayas. The residents of Assam are known as Osomiya. They have particular culture and heritage that makes them unique from others. If you carefully notice them, you will find that their culture is almost similar to the Burmese, Mongolian, and Aryan culture. The tribes of this state have particular significance. They have a particular dress and rituals to follow.

Two religions influence Assam culture. You must be interested to know about it. The first one is “Satras”. In the Assamese language, it is known as “Sotro”. The Vaishnavis influence them. This was founded by the founder of the Assamese culture, Sankardeva. The second one is “Naamghar”. This is the house of names. The Vaishnavi Hindus come here to offer prayers to God. If you speak about the culture and heritage of Assam, you will get to know that it is rich in both its heritage and rituals. They always give particular preference in maintaining it in the best possible manner. 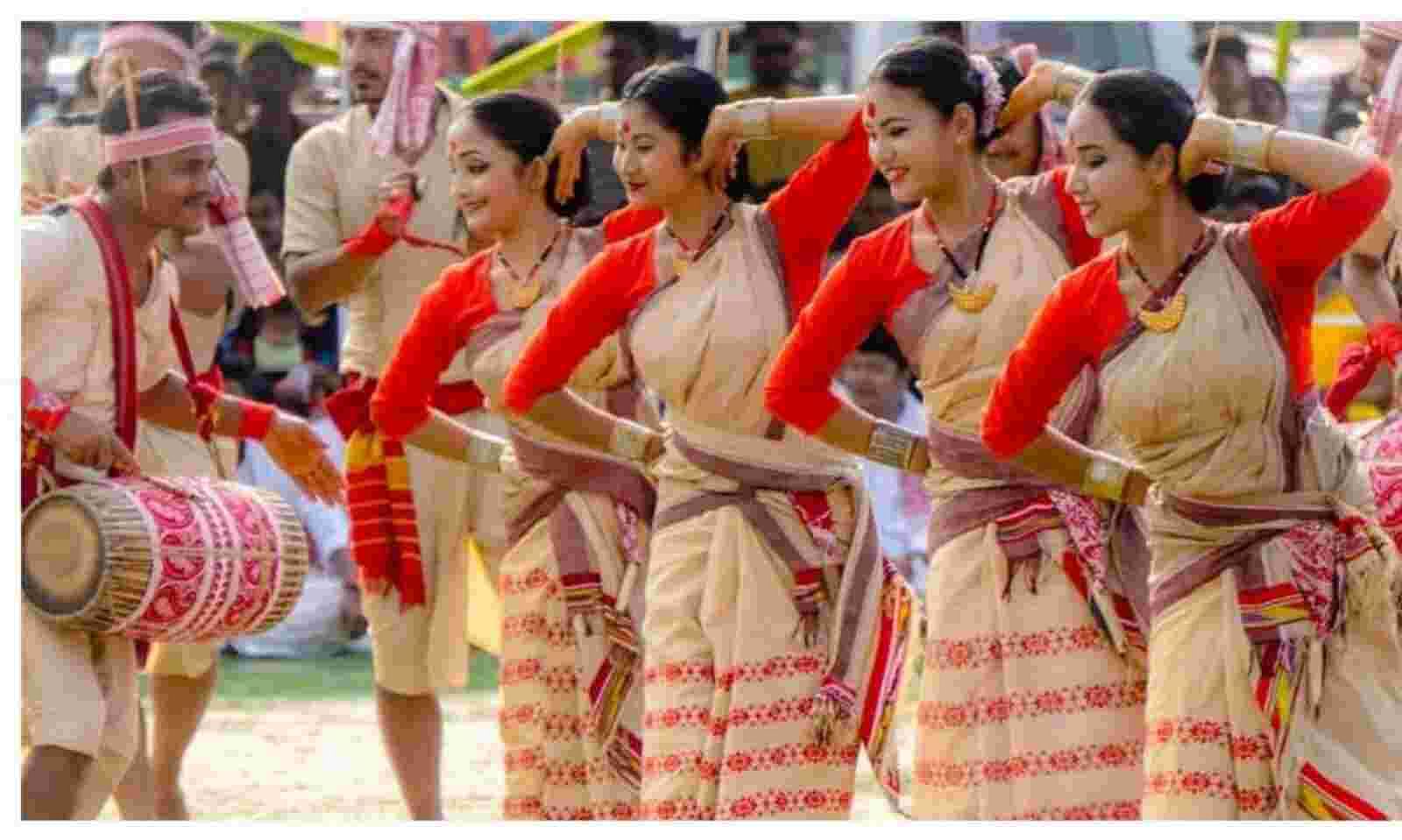 Traditional dress of men in Assam:

Assamese men look handsome in their traditional dress. It is beautifully made with unique designs and looks. Let us explore some of the unique Assamese dresses for men.

Traditional dress of women in Assam:

Most Assamese women look beautiful in their traditional dress or attire. They have some sarees and dresses which are worn during special occasions. The girls look stunning in this attire. Their dresses are also sent to other states and parts of the country. Many people, apart from being Assamese like to wear these dresses.

Some special occasions of Assam:

Bihu is one of the famous festivals of Assam. This festival is celebrated as Rongali, Magh, and Kati Bihu. Each of these festivals is celebrated during different times of the year. On the other hand, Ambubachi is another famous festival in Assam. It is celebrated in the Kamakhya temple. The mela is organized during this period near the temple area. In this festival, Devi Kamakhya is cleaned and washed with milk and water. Other rituals are also followed after this program. It is a four-day festival where you can witness saints and Tantriks coming from various corners of the country. It is celebrated in the state and has special importance among the natives of Assam.

Assam is a beautiful state rich in heritage and culture. Every year people accumulate to this state to witness and be a part of its beauty. In addition to this, the dress of this state plays a significant role among the travelers. It is beautifully crafted, and everyone looks excellent in this wear.