Tripura is considered a traditional land rich in culture, heritage, and artwork. You must have found paintings available in various parts of the country. The people of this state are fun-loving and straightforward. They have a sweet look and beautiful behavior. Through this, they win people hearts. The people of this state wear almost the same dress as that of the North-East region. The state also has a natural beauty that makes it unique in all aspects. It is the home of weavers who weave and have the experience and capacity to design excellent clothes and attires. The various products made by the weavers are available and sent to other places. 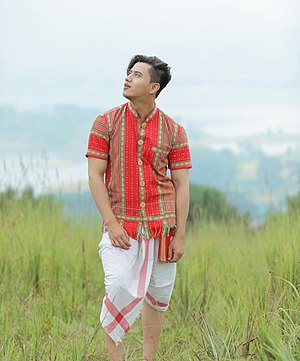 This state has some traditional tribes. They have unique attire. Some of the famous tribes of Tripura are Hallam, Kuki-Chin, and Lushei.

They are known for weaving clothes. Both the men and women of this tribe wear loincloth dresses.

The Hallam tribe of Tripura is the oldest one and they wear traditional dress of this region.

One of the traditional and noted dresses of Tripura is a towel. It is named as Rikutu Gamchi. The men in Tripura wear a shirt that is called as Kubai. They cannot tolerate the scorching heat. To protect them from the heat, they wear pagri or turban.

Most men in this state prefer to wear Rikutu Gamchi in the lower part and Kamchwiwi Borok in the upper part of the body. It is rarely available in  modern time.

If you observe, you will find that men also wear Duti Borok. This is now mostly available or found among the rural men. Modern or men in the city wear shirts and pants. They are getting adapted to the modern dressing style. You can also see many tribal people wearing this dress. They still try to maintain their tradition and culture. 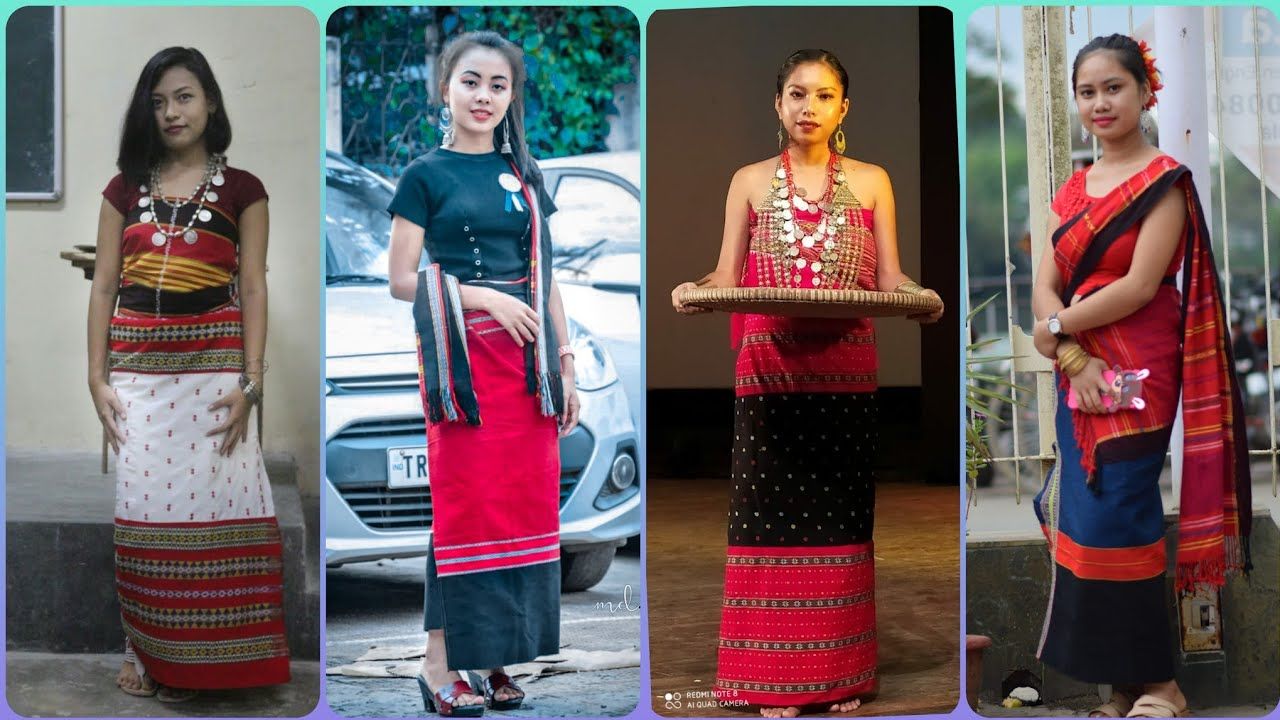 Ringai is one of the ancient dresses of this state. It is like a skirt worn by the womens. It made of good-quality fabric. It is available in various colors and designs. The pattern or the design of the Ringai will differentiate to which clan they belong.

Risa is a dress that is worn on the upper part of the women. It is worn twice on the upper area of the body to protect the chest area. It also makes the upper part look firm and stable. It is available in various designs. This dress is also worn during the wedding seasons. Risa is mostly worn during the wedding seasons. Instead blouse is worn by the women with Ringai. It makes them feel much comfortable.

However, you can see young girls wearing Ringai with tops in the present time. This gives them a fashionable look.

It is also found that women wear jewelries with their dress. Coin jewelry is the most common type of jewelry available in Tripura. The state is famous for its costumes and has an ancient history and heritage.